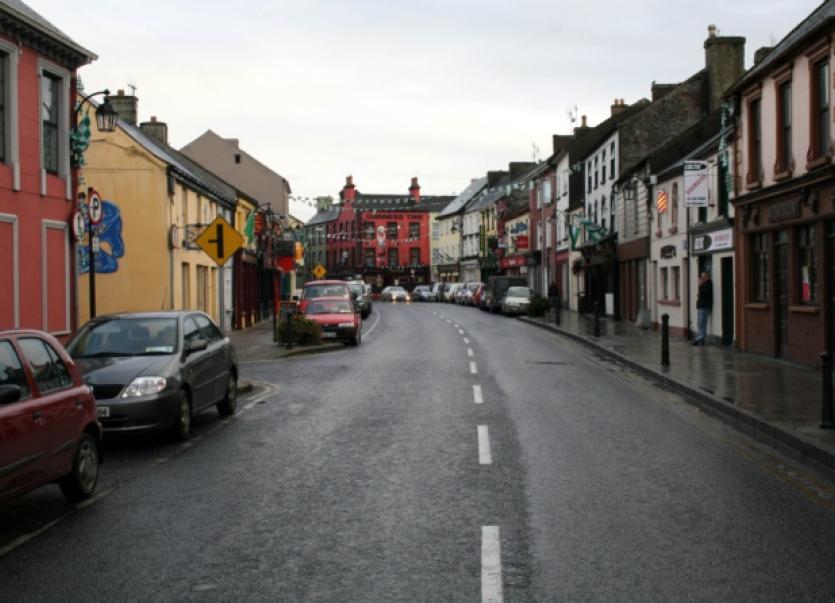 A MAN who was allegedly stabbed in the stomach by a 16-year-old, over what’s believed to be a drugs debt, has not made an official complaint to gardai.

A MAN who was allegedly stabbed in the stomach by a 16-year-old, over what’s believed to be a drugs debt, has not made an official complaint to gardai.

The 21-year-old, who is from Limerick city, sustained a stab wound to his lower abdomen and was found slumped on a street in Kilmallock on Monday morning.

“He was found thrown down on the footpath at around 8 o’clock in the morning. He was calling out when a local person came across him,” said a garda source.

The scene on Sarsfield Street where the man was found was sealed off and forensically examined and a house in the town was searched during a follow-up operation that afternoon. CCTV footage is also being viewed. It is understood that the injured party was on temporary release from prison and had attended a house party in the area prior to the assault.

According to garda sources, the suspect was not at the party and had travelled out from Limerick city. Gardai suspect the injured party was stabbed at another location in the town at around 7am.

“The man who was stabbed isn’t making a complaint,” continued the garda source.

“Both of them are known to each other. Without a formal complaint coming from him, our hands are tied, to a certain extent,” he added. “It appears to have been over a drugs debt which was not very substantial.”

It is understood the teenager was told to “do a job” on the injured party over the debt.

No arrests have been made but a definite line of enquiry is being followed. Gardai from Bruff attended the scene and the injured party was taken by ambulance to the University Hospital Limerick. He was due to have been discharged from hospital this Wednesday.

Local councillor, Mike Donegan, said it was shocking that a person would be found in such circumstances on a street in the town. “It is shocking that a local would have to come across a scene like that especially on Monday morning when people are going about their business and children are going to school,” he said.