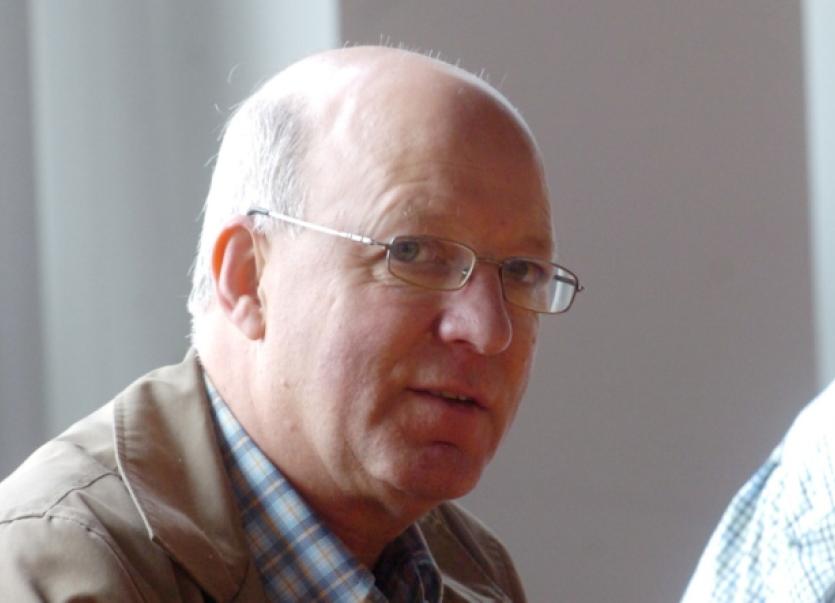 TWO former mayors of Limerick know they have a fight on their hands to retain their council seats next year.

TWO former mayors of Limerick know they have a fight on their hands to retain their council seats next year.

All five nominees made it through a selection convention chaired by Deputy Dan Neville at the Kilmurry Lodge Hotel on Monday night.

The expanded eight-seater electoral area stretches from the city centre, through Castletroy, Monaleen and Annacotty to more rural areas like Castleconnell and Montpelier.

Both Cllr Fahy and Cllr Scully were elected in Limerick City South in 2009 with a first preference vote short of the quota of 1021. And Cllr Scully anticipates the quota in the expanded area will be at least double that.

“It’s going to be incredibly difficult and I don’t think that anybody can say that their seat is safe. All we can do is try our best. The quota will depend on turnout but it will be significantly higher than in the past. With a population of around 40,000 in the area, you could be looking at somewhere in the region of 2,000 to 2,500 votes,” said Cllr Scully.

All five candidates were from distinct geographical areas but nothing had been worked out among candidates yet in terms of canvassing, Cllr Scully said.

“A couple of people at convention, myself included, said we would have to plan this very well and there may be a case for candidates campaigning hard on their own patches and pushing colleagues in other areas for seconds, thirds and fourths (preference votes).”

Cllr Fahy said: “I know our candidates are from five separate areas and would get a lot of local support but I would hope that people would recognise my hard work as a councillor over 20 years and consider giving me a number 2 or a number 3.” He said he had given up his job to concentrate on representing his constituents full-time and was delighted with their support in seeking re-election.