Limerick kidnap victims told €500,000 would have to be paid 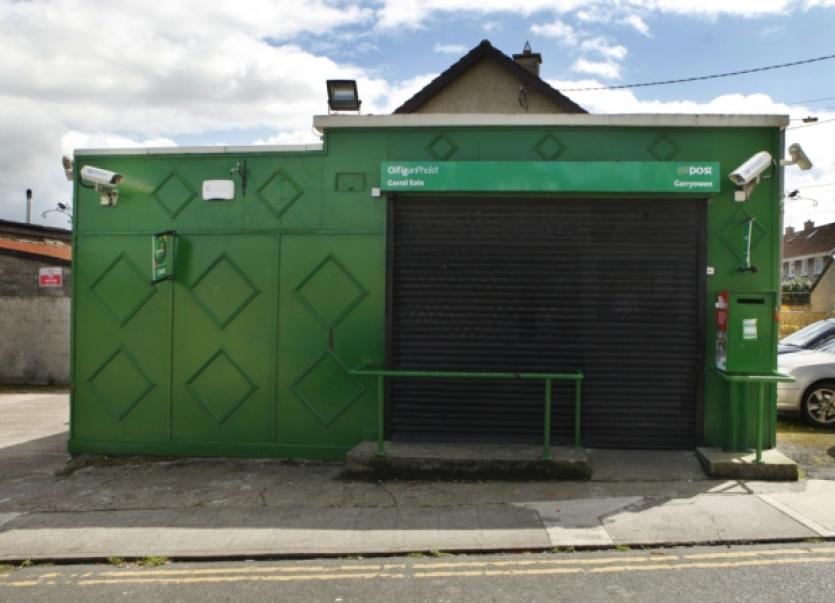 A KIDNAP victim has told a court how a gun was put to his head and he was told to “get on the floor” after two men in disguises entered a house in Castletroy last year during a ‘tiger kidnapping’.

A KIDNAP victim has told a court how a gun was put to his head and he was told to “get on the floor” after two men in disguises entered a house in Castletroy last year during a ‘tiger kidnapping’.

Zachary Coughlan Ryan, 34, of Brennan’s Row, Cathedral Place, has pleaded not guilty to two counts of false imprisonment at a house in Caislean na hAbhainn, Castletroy on August 19 and 20, 2012.

The court heard that up to €500,000 was allegedly demanded by the kidnappers.

A man holding the gun was only named in court as ‘Mr X’, while the third person has not been identified at this time. It is the State’s case that the man with the knife is the accused.

Stephen Cusack, the son of Carol Cusack, who is the post mistress in Garryowen, said he had been watching TV with his friend Niall Reddan when he heard the front door open and pressed the pause button on his Sky TV.

They had been watching the All-Ireland hurling semi-final earlier that day, and were “nice and relaxed on the recliners” when the men entered the house.

He said he initially thought it was his brother and a friend “messing” when two men wearing balaclavas and holding a knife and a gun entered the property, as they were in his brother’s home and he left a short time earlier.

“About 30 or 40 seconds after that I knew it was no joke,” he said in the witness box of Limerick Circuit Court.

His hands were tied behind his back with cable ties, and he was gagged, after two socks were tied together and wrapped around his mouth and face. The taller intruder allegedly said: “Your brother owes us money”, but Stephen Cusack said he knew nothing about this.

Stephen said he got “one or two belts” before he was taken out of the house, and placed in the back of his pick-up truck, after the men took his keys from the mantelpiece in the sitting room.

They also took his mobile phone, and when the victim objected, they said: ‘This is our means of communication’.

The victims were taken to a derelict house in Ballyclough, where Niall was soon released, told not to contact gardai, and that his friend’s life was at risk unless “a substantial sum of money” was produced from Stephen’s parents. Niall later got a taxi to his sister’s apartment, and went to Stephen’s parents to alert them about the situation. In the meantime, Stephen had managed to escape and made his way to the home of a Limerick publican in Donoughmore, where the gardai were contacted after midnight.

In his evidence, Niall Reddan said he was threatened that he’d be killed if he looked at their faces and that his friend would be killed unless the money was paid. “Fortunately,” said John O’Sullivan, BL, the State prosecutor, “no money was paid out”.

The trial, which could last two weeks, will continue this Wednesday. Three days of evidence have been heard to date and up to 55 witnesses could be called.