Contractor to be tried for woman’s monoxide death 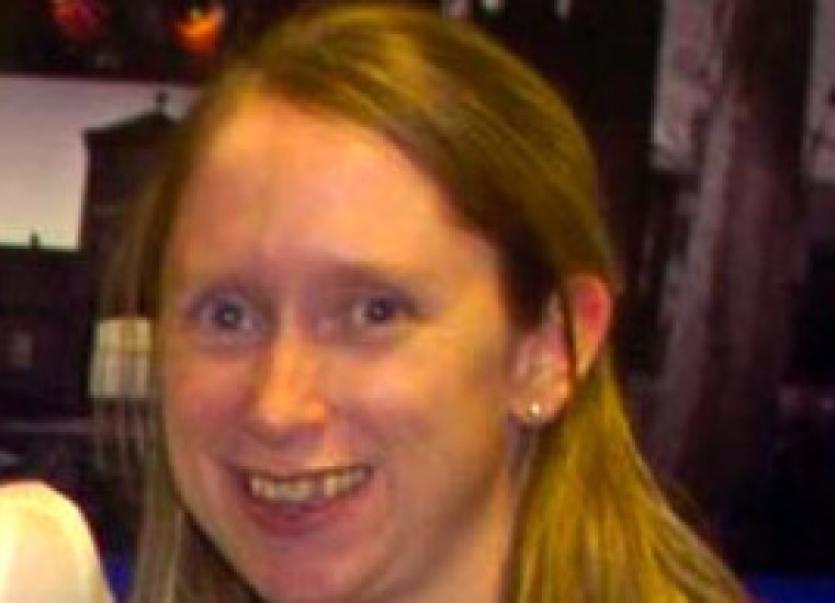 ALMOST three years after the death from carbon monoxide poisoning of Ballyhahill woman Miriam Reidy, a heating and plumbing contractor from Co Cork is to be tried for her manslaughter.

ALMOST three years after the death from carbon monoxide poisoning of Ballyhahill woman Miriam Reidy, a heating and plumbing contractor from Co Cork is to be tried for her manslaughter.

Ms Reidy died on January 9, 2011 while on a hen weekend for a cousin with her sister Patricia and a large group of other women, at the Trident Hotel, Kinsale.

Last June, Richard Davis (44) from Serenity, Killanully, Ballygarvan, Co Cork was charged with her manslaughter and with two other charges under the Safety, Health and Welfare at Work Act. He was remanded on bail to September 19 where the case was again adjourned to produce the book of evidence.

Last Thursday, Mr Davis was returned for trial by judge and jury on a charge of manslaughter to the next sittings of Cork Circuit Criminal Court, beginning on October 30.

State solicitor for south Cork John Brosnan told the court the Director of Public Prosecutions had elected for trial on indictment for Mr Davis.

Mr Davis is also charged in his capacity as a director of Davis Heating and Plumbing Contractors with two breaches of the Safety, Health and Welfare at Work Act 2005.

Mr Davis’s company, Davis Heating and Plumbing Contractors of Marina Commercial Park in Cork, was charged with two similar breaches of the safety act relating to the conversion of a gas boiler at the Trident Hotel, Kinsale on January 4, 2011.

Granting the application for a return for trial, Judge James McNulty granted Mr Davis free legal aid for both junior and senior counsel.

All charges follow an investigation into the death of Miriam Reidy, 35, a bank official with AIB in Killarney. Miriam had gone to Kinsale to celebrate the upcoming marriage of her cousin Marie Reidy.

Miriam shared a room in the Trident Hotel with her sister Patricia, but was found dead the following day. Her sister was also taken ill during the night but survived and was treated at Cork University Hosptial where she spent over a week before she was discharged.