Woman rescued from the river in Limerick 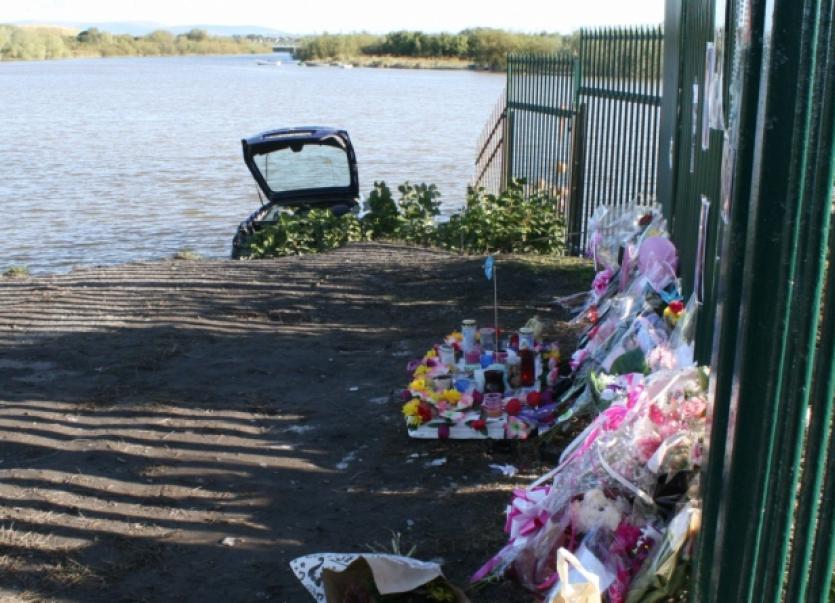 GARDAI came to an assistance of a young woman from the northside of the city who entered the River Shannon in the early hours of Thursday morning.

GARDAI came to an assistance of a young woman from the northside of the city who entered the River Shannon in the early hours of Thursday morning.

The incident occurred at around 3am at the location where the body of tragic teenager Chloe Kinsella was recovered from the water last week, next to the Barrack Lane boathouse on New Road.

The incidents are not in any way connected, according to sources.

Distressed locals called the emergency services shortly after 9am on Thursday morning to report a car had entered the river. Among them were relatives of the late Kileely teenager Chloe Kinsella.

As workers at the neighbouring business park reported for work on Thursday morning, a helicopter, three units of the Fire Service and river rescue crews were responding to what turned out to be a false alarm.

It is understood that the vehicle belonged to a relative of the woman seen entering the water around six hours earlier. The Toyota saloon, which remained half-submerged at the scene this Thursday lunchtime, is understood to have accidentally slipped into the water as the driver came to help the woman.

The young woman was assisted at the scene by relatives and gardai and is being treated in hospital.