Limerick dad stored €1m in drugs and guns over debt 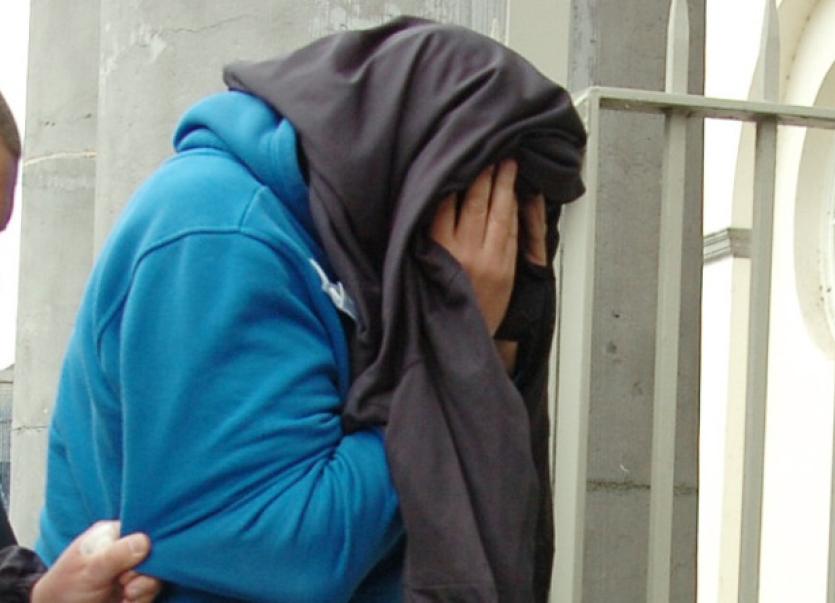 A FATHER who was struggling with a serious gambling debt rented an apartment in an “affluent part of Limerick”, where he stored almost €1m worth of drugs, handguns and an assortment of ammunition for a criminal gang, a court has heard.

A FATHER who was struggling with a serious gambling debt rented an apartment in an “affluent part of Limerick”, where he stored almost €1m worth of drugs, handguns and an assortment of ammunition for a criminal gang, a court has heard.

John Ryan, 46, from Airfield Terrace, St Patrick’s Road, Limerick had never come to garda attention before May 14, 2011 when he was arrested as part of a major drugs and firearms seizure by local gardai backed up by the Regional Armed Support Unit.

He was arrested at an apartment at Bellfield House, Ennis Road, where gardai found a German made Walther Pistol, a revolver, balaclavas and an assortment of ammunition including 32 rounds of ammunition suitable for discharge in semi automatic weapons.

Heroin, cocaine, cannabis, MDMA tablets and other drugs with a total street value of €918,737 were also seized in the raid.

Limerick Circuit Court heard how Ryan was given money by a criminal gang to set himself up at the apartment.

Sergeant Sandra Heelan, of the divisional drugs unit, agreed the fact the accused had never come under the Garda radar before was one of the reasons he was recruited by the gang.

Sgt Heelan said other drugs paraphernalia including a mixing press was also seized in the raid.

The court heard how there was a box of cat litter in the apartment used to absorb the smell of ammonia used as part of the drugs mixing operation.

The defendant was struggling with a serious gambling problem, had a €10,000 debt, and admitted working as a mule for the gang, who would give him 20 minutes notice of where to collect and drop the drugs.

The father of two said he was at the lowest rung of the financial ladder in the operation, but was in fear in terms of naming those behind the operation, which gardai accepted was a “genuine fear”.

He told gardai how he tried a number of times to get out of the grip of the gang but he was told “in no uncertain terms of the consequence”. He said he was deeply remorseful for what he had done.