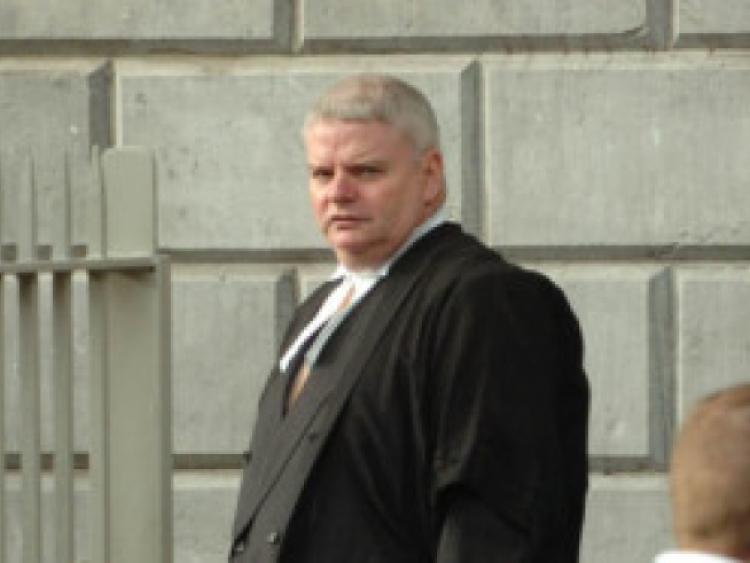 A JUDGE has adjourned an appeal by two former company directors jailed for six months for breaches in pensions legislation to hear what progress they are making in making restitution to the family of a Limerick murder victim.

A JUDGE has adjourned an appeal by two former company directors jailed for six months for breaches in pensions legislation to hear what progress they are making in making restitution to the family of a Limerick murder victim.

The case arose after the estate of Patrick “Happy” Coleman, a father-of-four who was stabbed to death in Carew Park in 2007, made a complaint to the Irish Pensions Board.

A death-in-service benefit of €76,000 would have accrued to Mr Coleman’s estate had company directors Gerry and Raymond Neilon ensured deductions from the late man’s wages were being paid into his pension scheme. As Mr Coleman’s pension contributions were not up to date, no such sum was available to his family.

Brothers Gerry Neilon, 48, of Newtown, Pallasgreen, and Raymond Neilon, 47, of Commonline, Cappawhite, County Tipperary, were sentenced to six months in prison for failing to reply to a statutory request for information from the Irish Pensions Board. Both are former directors of Gerry Neilon Scaffolding Ltd.

Both men have appealed the severity of sentence imposed at Limerick District Court earlier this year.

David Humphries BL, for the Irish Pensions Board, said the case concerned an investigation by the board into the company’s failure to remit to the scheme deductions made from the deceased’s wages.

The statutory request to provide information had still not been complied with, Ger Clarke, Irish Pensions Board, told Judge Carroll Moran.

Laurence Goucher BL, who appeared for both brothers, said in the case of Raymond Neilon that “although a director on paper he had no involvement in the day-to-day running” of the scaffolding business.

He had “no knowledge” of the pensions matter until the Pensions Board had launched a prosecution against him. The matter had “caused a certain amount of friction” within the Neilon family, Mr Goucher said.

Raymond Neilon had a firm offer of work in Canada and was prepared to make some restitution to Mr Coleman’s estate.

Civil proceedings had been initiated by Mr Neilon against the accountant concerned, Mr Goucher said.

When asked by Judge Moran why neither man had made any contribution to Mr Coleman’s estate to date, Mr Goucher said both men were out of work. Any sum would depend on Raymond Neilon securing employment in Canada and Gerry Neilon’s civil claim against his former accountant, he added.

Both were willing to make restitution and Judge Moran adjourned the matter to October 25 for a progress report.