Pedigree dog that menaced jogger has been destroyed 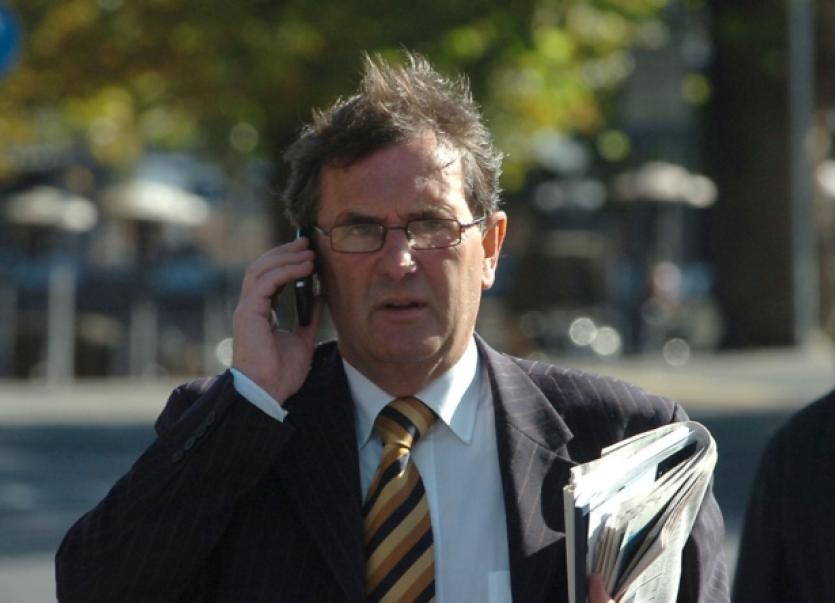 A PEDIGREE dog which escaped onto a roadway in Ballyneety and menaced a passing jogger has since been destroyed, Limerick Circuit Court has heard.

A PEDIGREE dog which escaped onto a roadway in Ballyneety and menaced a passing jogger has since been destroyed, Limerick Circuit Court has heard.

Edward Prodger, 57, of Cahernorry, Ballyneety, was successful in his appeal against a conviction in the District Court for failing to keep his dogs under control on October 15, 2012.

Michael Quigley had said he was out jogging on the public road when two “bulldog-type” dogs ran out of Mr Prodger’s property on to the public road. One of the animals - which were in fact pedigree Boxers - had started to snarl and attempted to bite him.

“I couldn’t go backwards or forwards, I was stuck to the road. The next door neighbour was out sweeping, she saw me and came to help with a brush, ” Mr Quigley had told Judge Eugene O’Kelly in the District Court.

In convicting Mr Prodger and imposing the maximum fine of €500, Judge O’Kelly had remarked that it was a very upsetting incident for Mr Quigley, who has every “entitlement to jog on the public road and do it without being set upon by two bulldogs, or any breed of dog”.

At the appeal hearing, Mr Prodger told Judge Carroll Moran that the dog which had been snarling was his daughter’s and he had been looking after it as she had gone travelling for a year. He normally kept the dogs in kennels but they were loose in the garden where he was working on the date in question.

Mr Prodger was in Dublin on a day subsequent to the incident when he got a call from a dog warden advising one of the Boxer dogs - his daughter’s - was being taken away. The dog was subsequently destroyed.

This was a pedigree dog worth €1,000 and much loved by his daughter.

“The dog has since been destroyed and I think that is punishment enough,” Mr Prodger said.

He had tried to apologise to Mr Quigley over the incident but “he wouldn’t accept me apology”, he added.

At a cost of €160, he had put an electric fence around his property to ensure no further escapes.

“There has been no repetition and Mr Quigley still jogs past my house,” he said.

State solicitor Michael Murray told the judge that “in fairness to Mr Prodger, this is not a case that he didn’t take the matter seriously”.

Judge Moran said that he had to afford Mr Prodger some credit for his good record and would give him the benefit of the Probation Act in allowing the appeal.