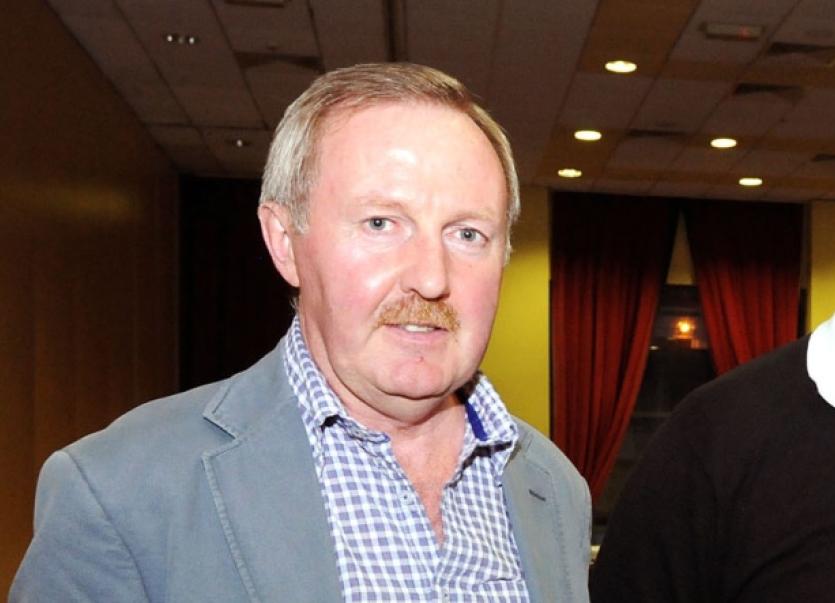 ALMOST one third of primary school pupils in County Limerick are in classes of 30 pupils or more - the second worst in the country.

ALMOST one third of primary school pupils in County Limerick are in classes of 30 pupils or more - the second worst in the country.

Department of Education figures reveal that 4,429 of 14,482 are in a class of 30 plus. At 30.6 per cent County Limerick is second only to Wicklow with 31.5 per cent. Limerick INTO press officer Joe Lyons says the figures speak for themselves, and it is a school league table that Limerick certainly doesn’t want to be high in.

“A child in County Limerick is twice as likely to be in a class of 30 or more compared to other parts of the country. Take Tipperary North Riding which is only out the road, it is 13.8 per cent,” said Mr Lyons.

“Population is declining in rural areas often due to emigration. While on the outskirts of Limerick city in the suburbs the population has risen dramatically.

“There has been a lack of planning and foresight. Children arrive in four or five years time and there are no schools for them,” said Mr Lyons. The principal of Ballybrown National School says teachers and parents have been meeting local TDs on the issue and this is replicated in many schools.

Margaret Bernard, the county’s rep on the INTO’s central executive committee, says they have been fighting against the “strong possibility the pupil teacher ratio is going to be increased in the Budget”

“We had a very successful class size meeting in Limerick. There was a great turnout of parents, we were really pleased with that, parents are very supportive of the campaign. Parents of special needs children were particularly concerned.

“Even if a child has been granted resource hours where they may have some one to one teaching during the day they are only out for 35 / 40 minutes.

“For the rest of the time if they are in a large class it is very difficult for those children to cope and for the teacher to try to get around to everybody,” said Ms Bernard.

“There is a big bulge in the junior classes simply because of demographic factors. Schools are having to take in big classes of 33 and 34 just to compensate. Obviously everyone knows that the younger they are the smaller the class should be,” she added.

Just leave class sizes alone is the INTO’s message. The situation in Limerick city is 20.7 per cent of pupils are in classes of 30 or more.

Deputy Willie O’Dea says the education sector cannot absorb any more cuts and stresses the need for it to be protected in the upcoming budget.

“For example, in the Limerick City Council area there are 108 pupils in classes that are larger than 35. At primary level the increase in class sizes takes Ireland further away from the EU average of 20 while children with special needs have been the worst affected by Minister Quinn’s failure to provide the level of SNA supports needed to meet increased demand,” said Mr O’Dea.