A ‘motional’ issue in Limerick as Shortt quits policing group 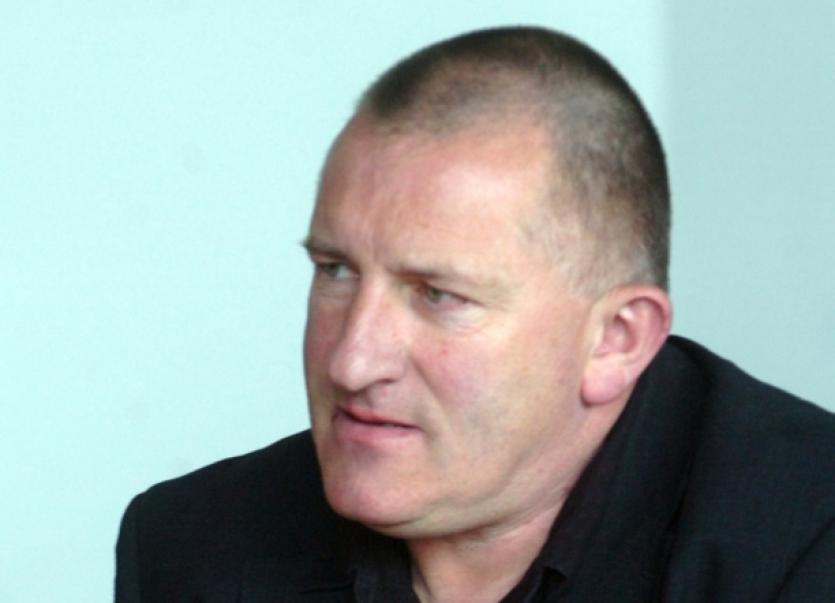 The Labour councillor claims his Fine Gael rival has deliberately kept a report on garda diversion projects off the agenda for more than a year. The Joint Policing Committee (JPC) is a forum for members of the gardai and local councillors to discuss issues related to crime in the city.

Cllr Shortt believes Cllr Hourigan has abused his position as committee chair, saying he has deliberately kept his motion off the agenda in pursuit of his own political gain.

But Cllr Hourigan has hit back, accusing him of putting out “misinformation”.

The final straw for Cllr Shortt came when he learnt the next JPC meeting had been postponed until after a key vote on whether the Limerick Youth Service can build in Ballynanty, on October 27.

It was due to take place a week before, and Cllr Shortt said this would have provided an optimum chance in which to explain to all councillors of the benefits of building such a centre - as it would house garda diversion projects.

“Councillors should be making the decision to build or not to build a new Northside Youth Centre based on evidence provided in appropriate forums such as the Joint Policing Committee. I believe that if they had been allowed deliver the report the Gardai would also have reassured elderly residents that the proposed new Youth Centre will not lead to increased anti social behaviour as the Gardai will be actively involved in managing it. I am resigning because I see enough evidence that the chairman of the JPC Cllr Michael Hourigan deliberately kept the Garda report off the agenda during this period in pursuit of his own personal political agenda providing support to the anti Youth Centre campaign.”

Cllr Shortt says he has “lost confidence in the integrity of the committee”.

But Cllr Hourigan says that Cllr Shortt’s version of events do not reflect facts.

“Tom Shortt has rejected an explanation of Pat Dowling, a director at Limerick City Council, as well as David Sheahan, our chief superintendent, who said there never was a report to come to the JPC. All that was asked that a superintendent come in and give an explanation. They come in their own time.”