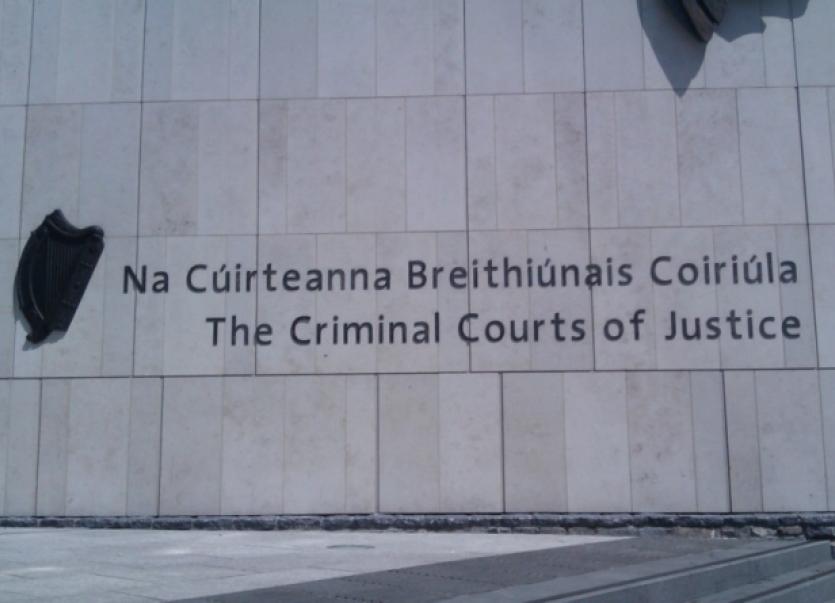 Lisa Collins, a sister of April Collins, has begun giving evidence at the Special Criminal Court in the John Dundon murder trial.

Lisa Collins, a sister of April Collins, has begun giving evidence at the Special Criminal Court in the John Dundon murder trial.

Ms Collins, who took to the stand shortly after 11am, has told the non-jury court that she heard the accused was always going on about John McNamara and that she heard him say he would have him killed.

She told the court, that she, Christopher McCarthy and Sam Quilligan stole a big blue seven seater car in the weeks before Geoghegan’s murder after Dundon threatened to slap her around if she did not get a car.

Lisa Collins, whose evidence is continuing, took to the witness box less than 24 hours after he sister finished giving her evidence.

April Collins, 25, whose evidence lasted for three days, told the court that she heard John Dundon order Barry Doyle to kill John McNamara the night before Shane Geoghegan was murdered in Dooradoyle.

It is the prosecution case that Mr McNamara was the intended target and that the 28-year-old rugby player was shot in a case of mistaken identity.

The three judges, Mr Justice Nicholas Kearns presiding, have already indicated they will continue to sit through the summer vaction to facilitate the conclusion of the trial.