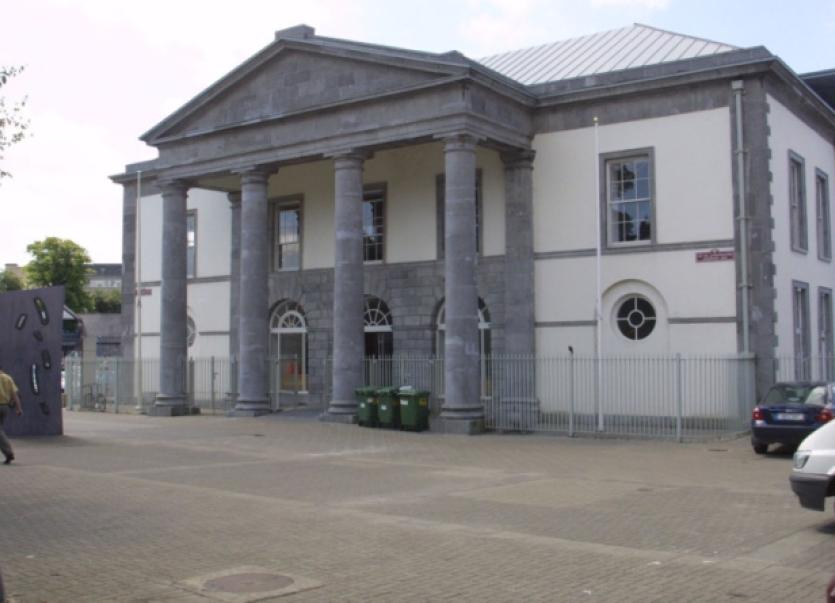 A TEENAGER who stabbed a Connacht rugby fan during an altercation in the city centre more than two years ago has been sentenced to two years in prison.

A TEENAGER who stabbed a Connacht rugby fan during an altercation in the city centre more than two years ago has been sentenced to two years in prison.

Joseph O’Loughlin, aged 18, of Glenbrook, Old Singland Road pleaded guilty to assaulting the man causing him harm during the early hours of May 7, 2011.

Previously, Limerick Circuit Court was told the injured party - who is from Galway - was in the city centre socialising after earlier attending a Munster versus Connacht match at Thomond Park.

The court was told at around 1.20am the victim and another man were walking at the junction of Thomas Street and Little Catherine Street when they encountered the defendant, who was aged 16 at the time.

An altercation then took place during which O’Loughlin stabbed one of the men in the stomach.

The man, who was aged in his early 30s at the time, sustained a 1.5cm stab wound to his abdomen and has not returned to Limerick since.

When located a short time after the incident, O’Loughlin’s hands were covered in blood.

A butterfly-type knife was also recovered when gardai arrested the defendant.

Mark Nicholas BL told the court his client was “stoned out of head” on the night and that he had a poor recollection of what happened.

He added that he had made admissions to gardai, pleaded guilty and was remorseful for his actions

While a report prepared by the Probation Service in relation to the defendant was generally favourable, Judge Carroll Moran said taking into account all of the circumstances of the case he had to impose a custodial sentence.

The judge noted that O’Loughlin did not have any previous convictions at the time of the incident but that he has amassed a large number of convictions since.

John O’Sullivan BL, prosecuting, said the defendant has a total of 35 previous convictions for a variety of offences including burglary, handling stolen property and criminal damage.

Mr O’Sullivan expressed concerns that O’Loughlin had told the Probation Service he had been in fear of his life on the night of the incident and had acted in self defence.

According the probation report he stated the injured party was the aggressor and had picked a fight with him.

However, Mr O’Sullivan insisted this was not the case and he told the court that O’Loughlin had not been provoked. “It was totally unprovoked,” he said.

In mitigation, Mr Nicholas said his client was “truly sorry” for his actions and he said O’Loughlin was asking the court for a chance to allow him to deal with his addiction problems.

Mr Nicholas also criticised the delays in finalising the case pointing out that he was a minor at the time of the offence and only turned 18 earlier this year.

Imposing sentence, Judge Moran said it was fortunate for O’Loughlin that the man he stabbed did not suffer more serious injuries.

He said the offence was a serious matter which was aggravated by the fact he had accumulated so many convictions in the meantime.

“He has a very bad record”

The judge imposed a four year prison sentence but suspended the final two years on condition O’Loughlin stays out of trouble following his release.