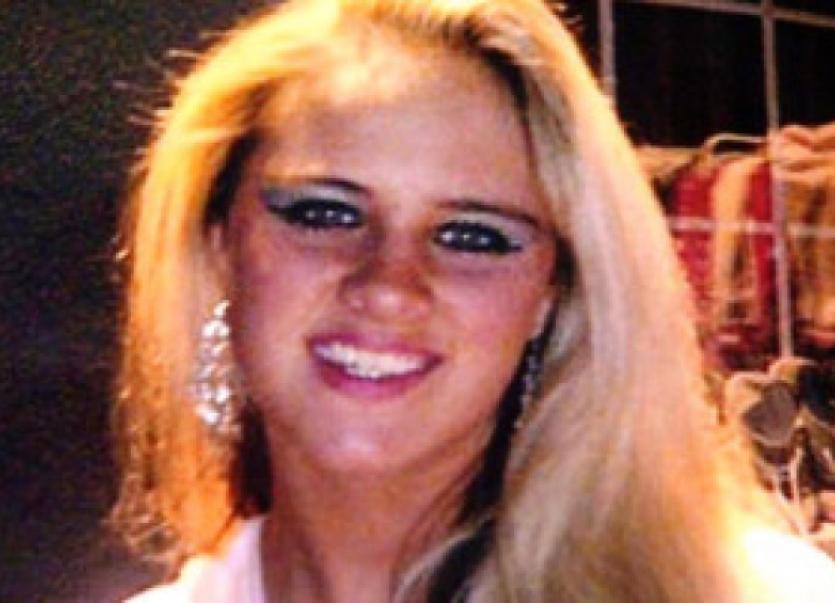 THE family of a teenage girl who was shot dead last year have welcomed the sentence imposed on her killer.

THE family of a teenage girl who was shot dead last year have welcomed the sentence imposed on her killer.

Melanie McCarthy-McNamara (16) who had strong family connections in Limerick, died after she was shot as she sat in a car in Tallaght, Dublin on February 8, 2012.

This Wednesday, Keith Hall, aged 24, of Kilmartin Drive in Tallaght was sentenced to 20 years imprisonment for her manslaughter.

During a sentencing hearing, the Central Criminal Court was told that Ms McNamara’s boyfriend and another man were the intended targets of the gunman on the night.

The 16-year-old sustained severe head injuries and died in hospital a number of hours after the shooting.

The court heard that father-of-one Hall is a heroin addict with 111 previous convictions for theft, burglary, drugs and road traffic offences.

Mr Justice Paul Carney praised the garda investigation into the killing describing it as spectacular.

The judge said the use of drink, drugs or a dysfunctional background provided little or no defence or mitigation and he refused an application to suspend any portion of the 20-year sentence.

There was loud cheering from members of the deceased’s family, as the sentence was handed down.

Members of Melanie’s family wore pink and white tee-shirts in court with photographs of her emblazoned on the front during this Wednesday’s sentencing hearing.

Speaking outside the Criminal Courts of Justice afterwards, her mother Melissa, who is originally from Ballinacurra Weston, said she was happy with the sentence imposed by the court.

“I’m over the moon that he saw justice and gave the tramp 20 years, (Melanie) deserved every bit of (the decision),” she told reporters.

“She was a good girl, she was perfect in every way, There is no-one who will say a bad word about her, she was extremely extremely good and perfect she was amazing. She was my life,” she added.

Melanie’s Godmother, Jennifer Roche, she said she was pleased with the sentence imposed by the court.

“It’s the best news I’ve got in my whole life. I’m delighted Judge Carney found it in his comfort to give him 20 years, I’m going to celebrate for the week,” she said.