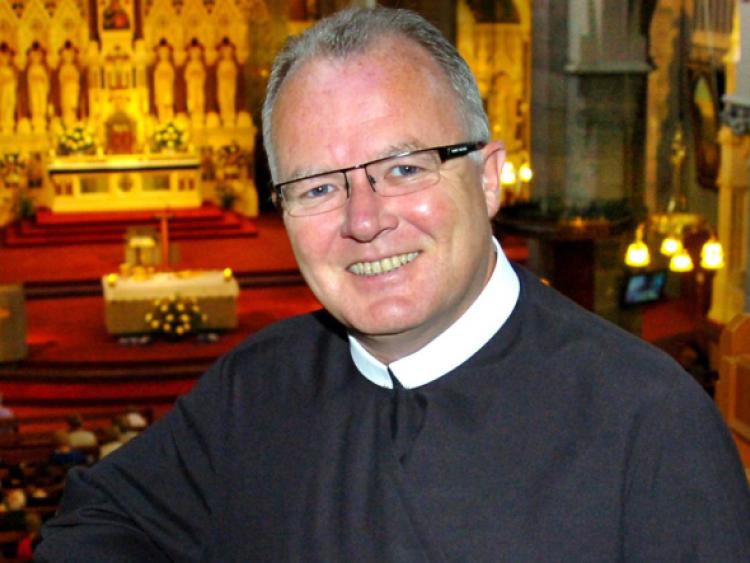 A MAN who stole a crucifix from the Redemptorist church to include in a shrine for his dead friend has been sentenced to two months in prison, after failing to carry out community service for the offence.

A MAN who stole a crucifix from the Redemptorist church to include in a shrine for his dead friend has been sentenced to two months in prison, after failing to carry out community service for the offence.

Mark Mulcaire, 35, with an address at McGarry House, Alphonsus Street in the city, was ordered to complete 60 hours of community service after stealing the crucifix, worth €1,000, from the South Circular Road church on April 24 last.

A review of CCTV evidence identified Mulcaire as a suspect and he made full admissions when later questioned by gardai.

His defence, John Herbert, said Mulcaire was not seeking to make monetary gain from this theft, but had merely wanted to decorate a shrine he had erected to a deceased Latvian friend at their homeless shelter some days earlier.

Gardai told the court he was drunk when he carried out the offence and had actually abandoned the valuable artefact a short distance from the church on Henry Street.

Mulcaire had gone into the Redemptorists, “drunk and in a state of grief..to light a candle to the memory of his friend who had just passed way”, said Mr Herbert.

Limerick District Court heard that Mulcaire, a chronic alcoholic, pleaded guilty to the theft of two bottles of wine worth €17 from Dunnes Stores on Harvey’s Quay, on July 4, and stole wine worth €9.50 from the same premises on May 10.

Mr Herbert said his client was sleeping rough at the time, and had been receiving methadone treatment, with alcohol replacing his addiction to heroin.

Judge Eugene O’Kelly sentenced him to four months in prison on the theft charges - consecutive to the two months in jail for stealing the crucifix, the property of Fr Adrian Egan, rector of the Redemptorists.

Other charges of public order and failing to appear in court were taken into consideration.

He has been homeless for much of his five years in Limerick and has 12 previous convictions.

Judge O’Kelly earlier said that a simple wooden cross would have honoured his friend’s memory just as well as a more ornate crucifix.