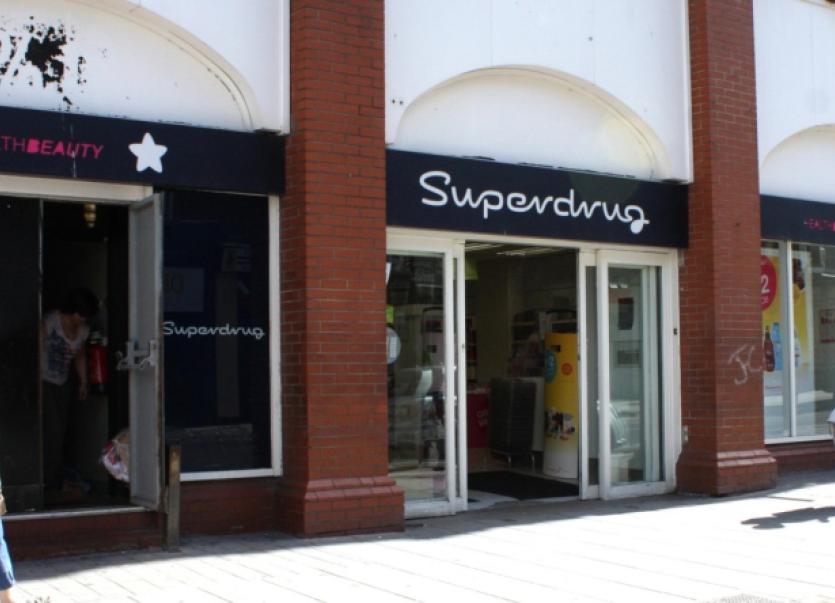 A JUDGE has sentenced a serial thief to two years imprisonment to protect city businesses who are trying to make an “honest living”.

A JUDGE has sentenced a serial thief to two years imprisonment to protect city businesses who are trying to make an “honest living”.

Kenneth Graham, aged 44, of Davin Gardens, Caherdavin pleaded guilty at Limerick court to stealing goods worth thousands of euro from a number of different stores on dates between August 1, 2012 and March 29, last.

Sgt John Cleary said the defendant had stolen a variety of goods including electronics, home furnishings and designer cosmetics.

Sgt Cleary told Limerick Court that while the defendant made admissions in relation to most of the offences, the majority of the stolen property was not recovered.

He added that Graham has 17 previous convictions and is currently serving a prison sentence for drugs offences.

Solicitor John Devane said his client has had a tragic life and that he has suffered problems with drug addiction.

He said Graham has tried to give up drugs in the past but has found it very difficult to do so.

“Any crime he commits is purely to fund a drug habit,” he said adding that Graham is not currently taking any drugs.

The court was told the defendant’s sister died from a drugs overdose at Limerick Prison a number of years ago and Mr Devane urged the judge to show empathy for his client.

However, he said he was not looking for the sympathy of the court.

Judge Eugene O’Kelly noted that Graham had committed a number of the theft offences while on bail and that he had failed to turn up in court on several occasions in the past.

Sentencing the defendant, he said he had to consider the personal circumstances of the accused as well as the victims of his crimes.

He noted that a lot of the property was not recovered and he commented that Graham was “nothing but a menace to businesses of this city, who are trying to stay in business and are not there to fund his drug habit”.

He said the businesses which had been targeted were “trying to make an honest living and provide employment” and that Graham’s actions had to stop.