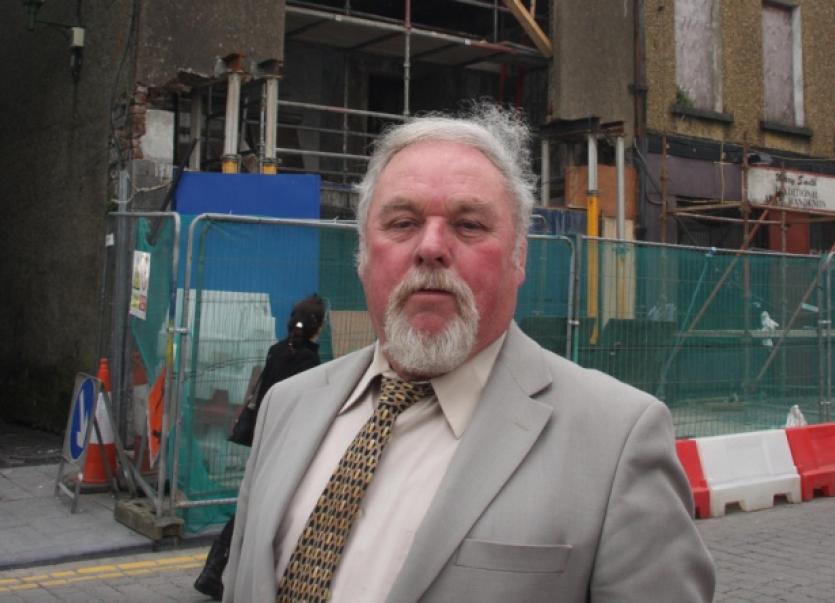 INDEPENDENT City East councillor John Gilligan says many of his colleagues have been reduced to “puppets” of national politicians.

INDEPENDENT City East councillor John Gilligan says many of his colleagues have been reduced to “puppets” of national politicians.

The controversial former mayor was speaking after government figures showed that tax payers across Limerick had contributed almost €6m in Property Tax payments.

And Cllr Gilligan has implored his colleagues on both City and County councils to insist the local authority gets its fair share.

“It seems that the government has extorted, under threat of prosecution, the sum of almost six million euro for the residential property tax from the people of Limerick. This we are told will be for to provide local services in this area,” he said.

He said when councillors are presented with the annual budget to approve around Christmas time, he has a right to see €6m extra.

But, he admits: “That is not going to happen, and I challenge the Government to say otherwise. Sadly they have taken this money under false pretences. Up until now you paid taxes nationally.”

He says Limerick City Council has been reduced to “nothing more than local tax gatherers” - and adds that its elected members have stood by and allowed it to happen.

“Unfortunately too many of our local council have accepted that they are little more than local representatives of national politics and are quite happy to been reduced to the status of puppets,” he claimed.

Councillor Gilligan - a vocal critic of the government’s taxation agenda - called for a fresh resistance.

“History teaches us change only comes about when demanded by a risen people,” he concluded.