Judge tells young man he is in ‘last chance saloon’ 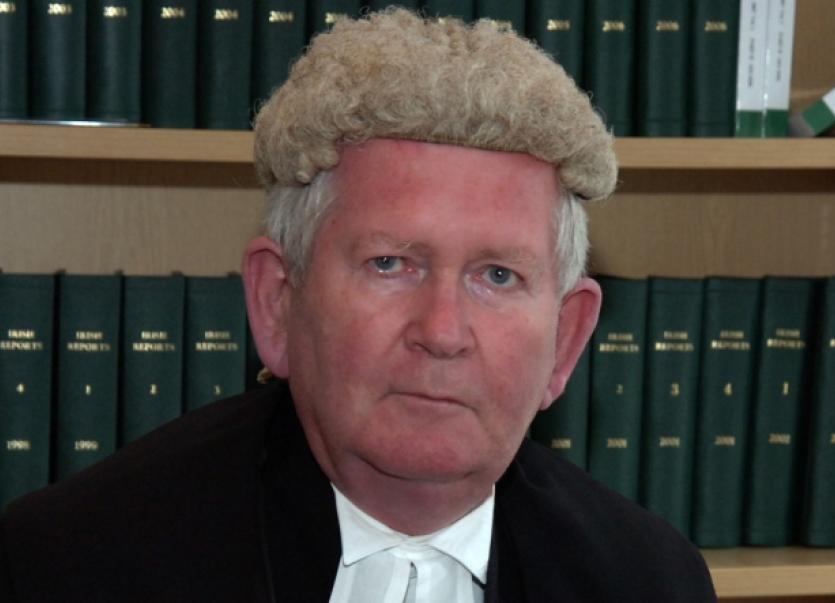 A YOUNG man who violently assaulted a pensioner outside his home in Glin has been warned he is in the “last chance saloon” and is facing a two-year prison sentence if he does not address his alcohol problems.

A YOUNG man who violently assaulted a pensioner outside his home in Glin has been warned he is in the “last chance saloon” and is facing a two-year prison sentence if he does not address his alcohol problems.

During a sentencing hearing last December, Limerick Circuit Court was told Mr Bambury, who is known locally as “Paddy Doyle”, was knocked to the ground and had a knife put to his throat during the incident.

Sergeant Frank O’Sullivan said the victim was kicked and punched by the accused and that he feared he was going to be stabbed.

Following his arrest two days after the assault, Mulcahy told gardai he had “kicked the sh**” out of the pensioner and “given him a few boxes” as he believed he was going to be hit by him.

At the time, Judge Carroll Moran was told the defendant, who has several convictions for assault, had drunk a bottle of vodka and a large volume of beer in the hours before the incident.

Mulcahy, the court heard, had committed the offence just 10 days after he had been placed on probation in relation to separate offences and Sgt O’Sullivan said on the night he had breached two of his bail conditions.

In mitigation, Mark Nicholas BL, said his client had been “out of control” around the time of the incident but that he had stopped drinking and was no longer on the garda radar.

The case was previously adjourned to allow Mulcahy to address his alcohol problems by entering a residental detox programme.

However, during a review of the case this week, Judge Moran was told this has not happened.

Mr Nicholas said his client had been offered a place at Cluain Mhuire in Bruree but did not have to money to pay for it at the time.

The court was told Mulcahy has been in trouble since his last court appearance and has amassed a number of convictions for road traffic offences including dangerous driving.

Mr Nicholas said is is clear his client needs treatment and he urged the court to give him one final chance.

While not opposing the application for an adjournment, Michael Collins BL, prosecuting, said he was “very sceptical” that Mulcahy was “playing the system”.

Giving the defendant the benefit of the doubt, Judge Moran adjourned the case to September 24, next telling Mulcahy he was “in the last chance saloon” and that he will go to prison if he des not address his addiction problems.