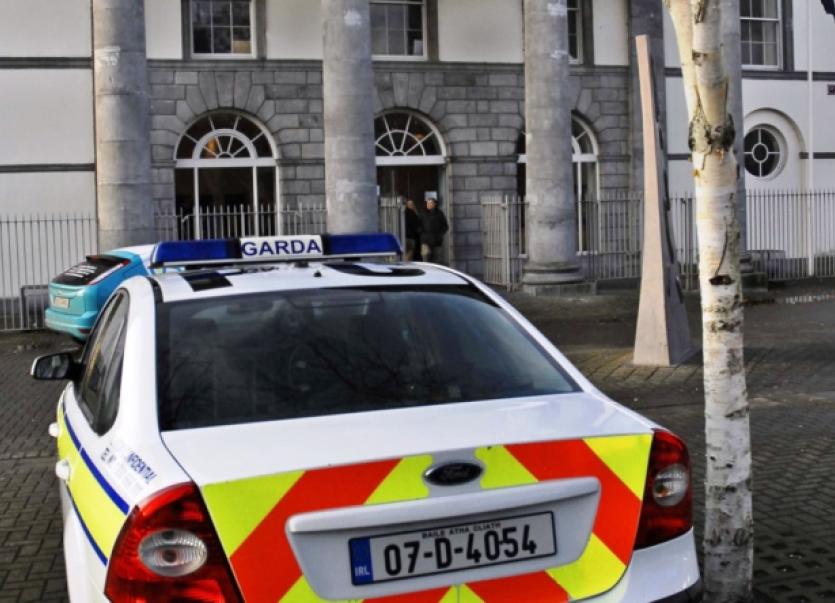 TWO women who were sexually abused by a Limerick city man over a lengthy period of time have described how their lives have been destroyed as a result of the abuse.

TWO women who were sexually abused by a Limerick city man over a lengthy period of time have described how their lives have been destroyed as a result of the abuse.

The defendant, who is now aged 64, has pleaded guilty to seven charges of indecent and sexual assault relating to offences which occurred on dates between 1990 and 2006.

During a sentencing hearing at Limerick Circuit Court, Judge Carroll Moran was told one of the women was abused for more than a decade and that the abuse started when she was aged five.

The defendant, who can’t be named in order to protect the identity of his victims, was a regular visitor to her home and the court heard he used to touch her inappropriately for his own sexual gratification.

In her complaint to gardai, which was made February 2010, the woman said the abuse occurred regularly and that the defendant would touch her every chance he would get. “Sometimes it was two or three times a day,” she told gardai.

Det Garda Gary Laide said when the woman was older, the defendant, who now lives outside Limerick, sexually assaulted her while giving her a driving lesson.

He said he placed his hand on her leg and moved it towards her vagina under the pretence that he was showing her how to use the clutch.

Judge Moran was told the second woman was also sexually assaulted by the defendant when he was giving her driving lessons.

Those offences occurred in the car park of an industrial estate and at a shopping centre on the outskirts of the city.

Det Garda Laide told John O’Sullivan, BL, prosecuting, when the woman, who was aged 15 or 16, confronted the man he told her to “relax, I’m only teaching you how to drive”.

The court was told when the defendant, who is now retired, was arrested he made admissions to gardai about the abuse.

In her victim impact statement, one of the women said as a result of the abuse she felt “different and dirty” growing up and had issues with trust.

She added that she turned to drugs as a result of the abuse and at one point was suicidal as her whole world fell apart.

Addressing the accused she said she had carried a weight on her shoulders keeping his “dirty secret”. She added that she will never let anyone harm or scare her own daughter “like you have done to me”.

The second victim said she felt “totally trapped” as a result of the abuse and she told the court that the actions of the accused had scarred her for life.

She said she has been attending “intense counselling” for a number of years and that she was “sexually and mentally destroyed for life”.

She told the court that she was afraid at first to tell her story even to counsellors because she was “embarrassed and ashamed”.

The woman said she has intimacy issues which are putting a strain on her relationship.

Mark Nicholas BL, defending, told the court his client, who has no previous convictions, wished to apologise for his actions.

He described the abuse, which was perpetrated by his client as appalling but said his admissions and guilty plea were important factors in the case.

Mr Nicholas added that the defendant’s name is now dirt and that he has lost his reputation in the community where he lives and within his family, who have “severed all ties” with him. “There is no greater slur,” he said referring to the nature of the offences.

He said his client’s name has already been placed on the Register of Sexual Offenders and that he will have to inform gardai of his movements for years to come.

Mr Nicholas submitted that the abuse was “at a certain level” and that there is a low risk of his client reoffending.

After hearing details of the offence, Judge Moran said there was a “lot for me to consider” and he indicated he will impose sentence on October 4, next.