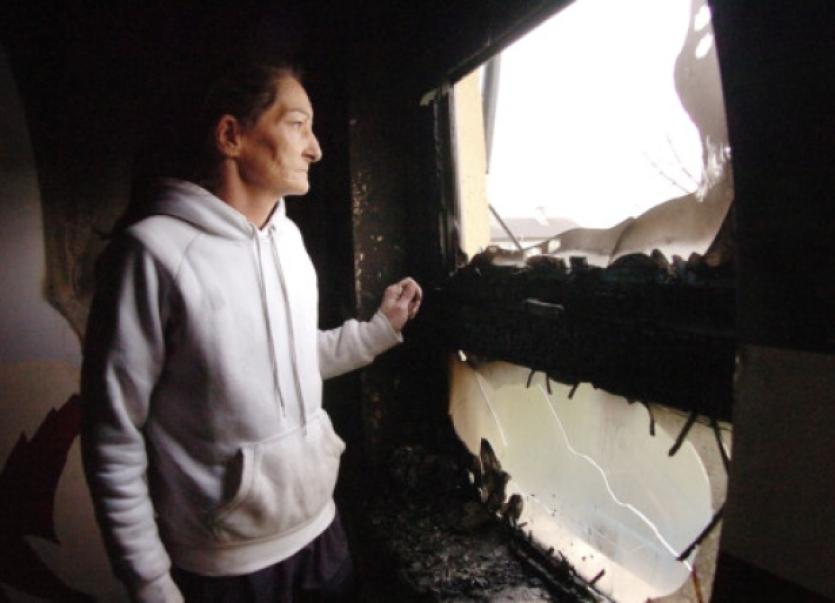 AN UNEMPLOYED mother was remanded in custody after a jury found her guilty of dealing drugs from her home.

AN UNEMPLOYED mother was remanded in custody after a jury found her guilty of dealing drugs from her home.

Mother-of-four, Marie Troy, aged 48, of Delmege Park, Moyross had denied possession of quantities of cocaine, amphetamine and cannabis for the purpose of sale or supply.

It can now be revealed the defendant has two previous convictions for drug dealing and previously served a lengthy prison sentence in 2007.

During three days of evidence at Limerick Circuit Court, the jury was told the drugs, which had a street value of around €1,100 were seized when gardai conducted a search of the defendant’s home at around 10.30pm on December 22, 2010.

The drugs were found in the sitting room of the house where gardai had observed the defendant before they entered the house.

During legal argument in the absence of the jury, it was revealed that gardai conducted a surveillance operation after Det Garda Peter Colleran received confidential information that cocaine was being sold at the defendant’s home.

He told the court he observed a number of “known drug users” arriving at the house and that one woman was caught with a small quantity of drugs a short time after she was seen leaving the house.

The jury was told that as gardai entered Troy’s home, they observed her throwing a number of pieces of cannabis into the fire in an attempt to avoid being caught.

Gardai also found a weighing scales and list of names and numbers in Troy’s handwriting during the search of the house.

In her evidence Marie Troy denied the list found by gardai was a “tick list” and she told the court it was a list of members of a “Christmas Club”.

She claimed the weighing scales was used to measure the ingredients for cupcakes.

The defendant also denied that €3,330 in cash which was seized from her was the proceeds of drug dealing.

She claimed €2,000 of it belonged to one of her daughters and that the remainder was part of the Christmas Club.

Throughout the trial, Troy insisted she did not know where the drugs had come from and it was suggested that they may have belonged to another woman who was in the house on the night of the search,

The jury in the trial found the defendant guilty of all four charges following just over an hour of deliberations.

Troy was remanded in custody pending a sentencing hearing on July 1, next.