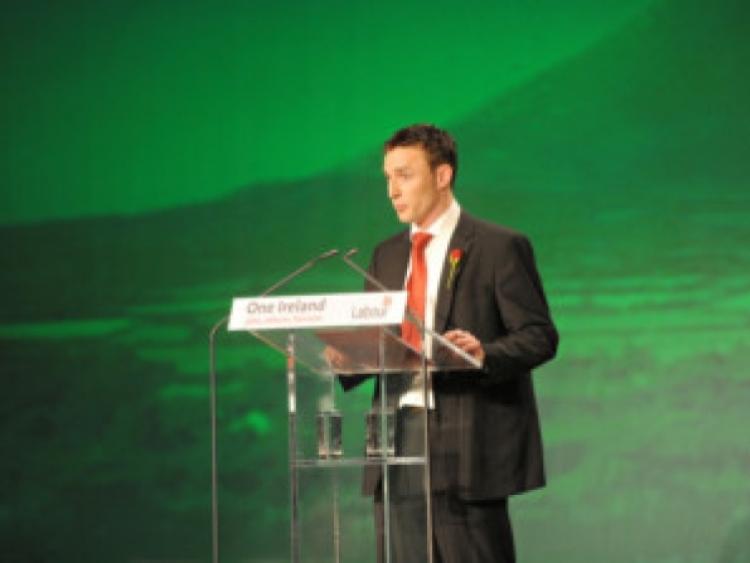 FORMER Labour Party senator James Heffernan has accused the Government of abusing its power and carrying out “personal retribution” against him over his failure to support the new abortion law.

FORMER Labour Party senator James Heffernan has accused the Government of abusing its power and carrying out “personal retribution” against him over his failure to support the new abortion law.

The Kilfinane native, who resigned the Labour whip in December after voting against cuts to child benefit and respite care grants, absented himself from the Seanad on July 23 as the upper house approved the Protection of Life During Pregnancy Bill by 34 votes to 19.

Prior to the vote Mr Heffernan, who had criticised the bill for being too restrictive, and a number of other dissenting senators were removed from their Oireachtas committee seats by the Government.

Mr Heffernan said that the “astounding” manner in which he and other dissenters in the Oireachtas have been punished by the Government was heavy-handed and “worrying”, and described the removal of TDs and senators from committees for not supporting the abortion bill as a “cheap shot”.

“I don’t think it’s right to set aside the standing orders of a house of the Oireachtas, something that should only be done if there’s a war or serious economic instability, to carry out personal retribution against someone who disagrees with you. It was a cheap shot ... that justifies, in my eyes, the position I took last year. It’s worrying to see the tactics of the Government”.

Mr Heffernan said that he chose not to take part in the Seanad vote on the abortion bill last Tuesday as he neither wanted to support nor vote against it. He expressed concern that the bill, which was signed into law by President Michael D. Higgins this week, will still force many women to seek a termination abroad due to its restrictive terms.

“I made my point clear in the debate, particularly about fatal foetal abnormality. I made the point that there should have been more in the legislation. It does a disservice to women in a very difficult situation, who are still being forced to go to another jurisdiction to seek an abortion.

“I thought the bill didn’t go far enough, but I wasn’t going to vote against it, because it was an important step in the right direction for the Government. But I still see it as a missed opportunity”.

Mr Heffernan’s abstention follows an admission last week by Limerick Fine Gael Dan Neville TD that he did not vote to support the controversial ‘suicide clause’ in the bill, as he arrived at the Dail chamber too late and was locked out. Mr Neville denied rumours that he had missed the late-night vote during a debate on July 11 as he was asleep in his office in Leinster House.

Mr Heffernan said that he intends to campaign against the upcoming referendum on abolishing the Seanad, as he feels the Government’s punishment of dissent proves that “power concentrated in the hands of a few” is unhealthy for democracy.

“The senate, in its current form, has a number of flaws. We all accept that. But I reject this argument that the senate failed to stop the excesses of the Celtic Tiger years”.

Mr Heffernan said that he is hopeful that once the referendum campaign begins, voters will oppose the Government’s platform and “give the Government a bloody nose”.