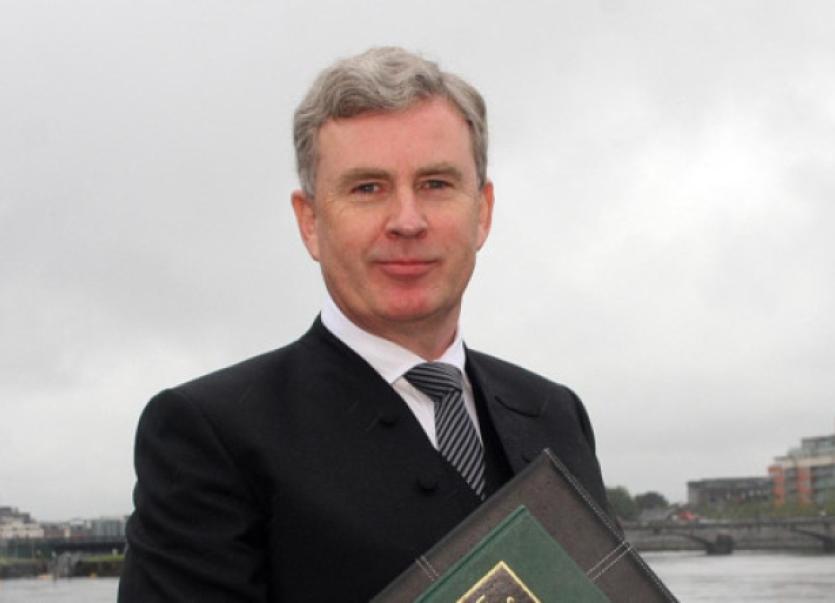 A JUDGE has warned a young woman if she continues to play “ducks and drakes” with the Probation Service she will be going to prison.

A JUDGE has warned a young woman if she continues to play “ducks and drakes” with the Probation Service she will be going to prison.

During a review of the case, Judge Eugene O’Kelly commented that a probation report prepared in relation to the defendant was “less than satisfactory”.

He noted that Noonan was not engaging with the Probation Service and that she had failed to attend a number of appointments.

The defendant told the court that she had “moved across town” and was finding it difficult to make arrangement to attend appointments.

However, Judge O’Kelly rejected her argument saying the Probation Service was already “very stressed” without having to put up with such behaviour.

Following submissions from solicitor Sarah Ryan and after being given assurances by the defendant that she will attend future appointments, the judge said he was “reluctantly” giving her a final chance.

“If I get a negative report on the next occasion, they [Probation Service] will certainly know where to find you because you will leave me with no alternative but to send you to prison,” he warned.