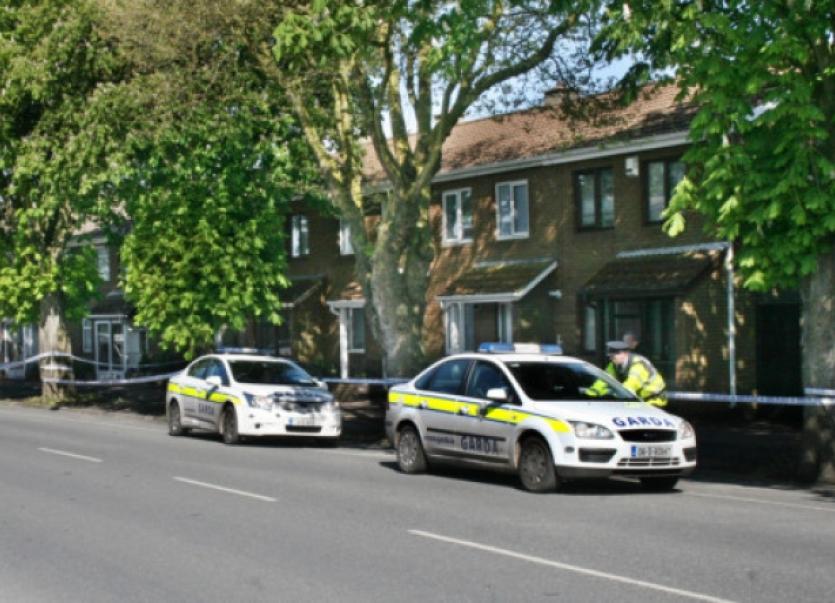 A COUNTY Limerick man who was viciously attacked at Lord Edward Street this afternoon has been transferred to Cork University Hospital for specialist treatment.

A COUNTY Limerick man who was viciously attacked at Lord Edward Street this afternoon has been transferred to Cork University Hospital for specialist treatment.

It is understood the 33-year-old, who is originally from the Patrickswell area, sustained serious head injuries when he was struck in the head and body several times by a group of men.

The incident happened at around 3.30pm at Edward Court – a short distance from the People’s Park.

Investigating gardai have confirmed the attackers used an “implement” but they have not commented as to what it may have been.

“Searches are being carried out, we are going door-to-door and we would appeal to anybody with information to come forward,” said Supt Dan Keane of Roxboro Road garda station.

A large area was sealed off following the attack and forensic examinations have been conducted at the scene. CCTV footage from the area is also being examined.

The injured man, who is known to gardai, was initially brought the Mid Western Regional Hospital in Dooradoyle for treatment before before being transferred to Cork. His condition is understood to be critical but stable.