Independent councillor Leddin to bid to become mayor of Limerick 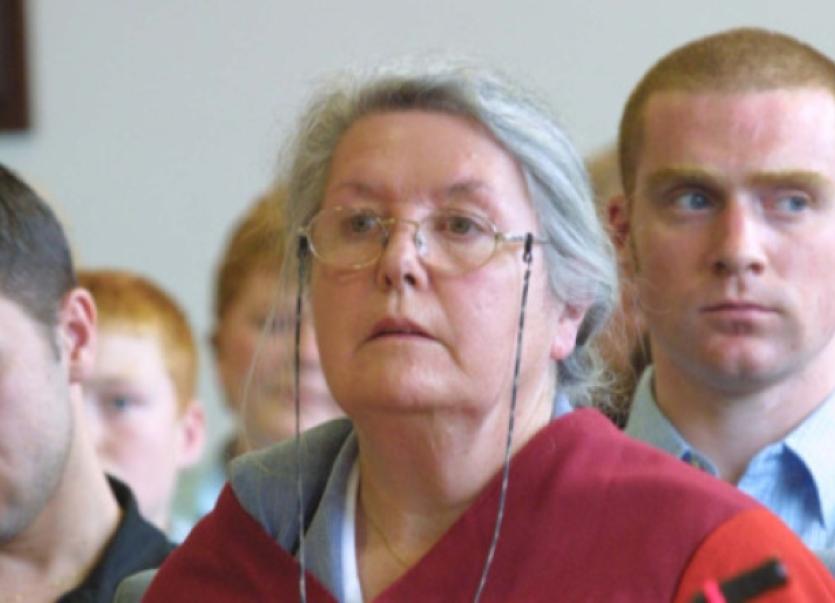 INDEPENDENT northside councillor Kathleen Leddin will once again bid for the mayoralty of the city.

INDEPENDENT northside councillor Kathleen Leddin will once again bid for the mayoralty of the city.

For two of the last five years, Cllr Leddin has been the runner-up in the mayoral election, as Fine Gael and Labour flexed their political muscle.

Although Mayor Gerry McLoughlin has quit Labour and joined the Independent group, it still looks like the two biggest parties at City Hall will have the numbers to get their candidate over the line.

Despite this, Cllr John Gilligan has said he will again nominate Cllr Leddin for the role at the election next month.

She said she would be “delighted” to serve.

“I have been in politics a long time, having been elected 14 years ago, and I have been involved in the city. I have the experience,” she said.

She admits she is always “disappointed” at losing out to a Fine Gael or Labour candidate, saying: “But I put my name forward, and look for support, and I will do the same this year. It will probably go right to the end as well.”

As for the local elections next year, Cllr Leddin has not fully made up her mind whether she will run, and will make her decision based on the size of the new constituency”.

“At the moment, I am sure I will. But it is difficult to get elected, and the bigger the ward gets, the more difficult it becomes, because you don’t have the support of a party. You are just hoping that the people who like you will vote for you. You are depending very much on your friends and family for the ground work, and the donkey work, so it is difficult.”

Cllr Leddin admitted she was “amazed” by Mayor McLoughlin’s resignation from Labour, saying: “I didn’t think he had any problem with the party.”