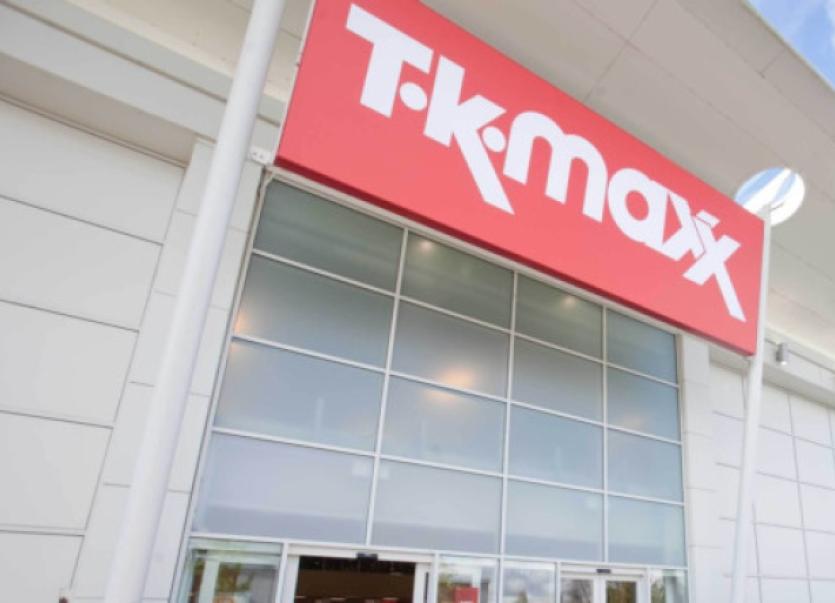 A CZECH woman who stole clothing worth more than €400 from an outlet store on the outskirts of the city received a suspended prison sentence.

A CZECH woman who stole clothing worth more than €400 from an outlet store on the outskirts of the city received a suspended prison sentence.

Ilone Gabcova, aged 39, with an address at Templegreen, Newcastle West pleaded guilty to stealing the items from the TK Maxx store at the Parkway Retail Park on February 20, last.

Sergeant Donal Cronin told Limerick Court the defendant - a mother of two- was apprehended by security staff after she attempted to leave the store with without paying for the clothing, which was worth €419.95.

He said prior to leaving the store, she had placed the items in a “foil-lined” bag in order to avoid detection by the security scanners.

Judge Eugene O’Kelly was told by Gabcova’s solicitor that she had entered the store with her husband and he claimed that his client believed he (her husband) was going to pay for the items on his credit card.

“She left without his knowledge,” he explained adding that his client had intended giving the clothes to friends of hers who had travelled to Limerick to visit her.

“She excercised very poor judgement but she is “extremely remorseful and apologetic” said the solicitor.

Sgt Cronin agreed that Gabcova had cooperated with gardai who arrived at the store on the date and he told the court that all of the clothing had been recovered and returned to TK Maxx.

However, the judge expressed his dissatisfaction when he was was told there was no explanation for Gabcova having the lined bag at the store if she had intended paying for the clothes.

The judge also questioned how the defendant believed she and her husband could afford to buy the clothes when her only income was children’s allowance.

The judge rejected the sumbissions made to the court on behalf of the defendant saying he was not satisfied that Gabcova had “any intention” of paying for the clothing she took.

He added that he was unhappy with the situation as he believed Gabcova was wasting the court’s time.

“I’m very upset as I think she is trying to pull a fast one,” he said.

The judge imposed a two month prison sentence, which he suspended for 12 months on condition Gabcova says out of trouble.

Ms Gabcova’s husband is currently before the courts in relation to the same incident.