Mayor of Limerick will not resign despite party split 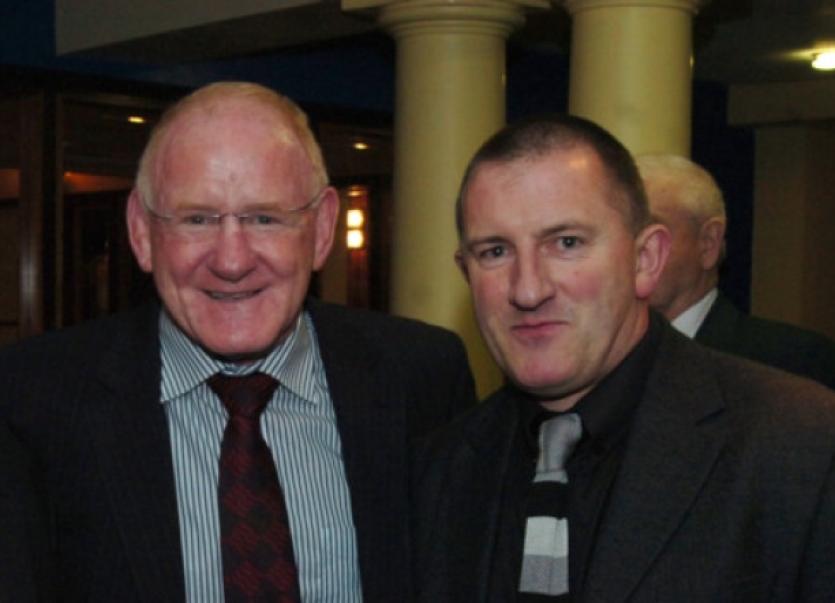 MAYOR of Limerick Cllr Gerry McLoughlin says he has no intention of stepping down from his job despite quitting the Labour party.

MAYOR of Limerick Cllr Gerry McLoughlin says he has no intention of stepping down from his job despite quitting the Labour party.

This comes in the wake of Labour councillor Tom Shortt saying Mayor McLoughlin has “used and abused” the party for his own gains, and calling for his resignation as both councillor and mayor.

Cllr Shortt has also revealed that he tried to prevent the former rugby star being selected as mayor, instead putting his name forward for the coveted position last summer.

This came after a deal was brokered with Fine Gael, which saw a Labour candidate take the chains.

Despite Mayor McLoughlin’s resignation from Labour - for which he blamed a lack of support for community projects - it appears his daughter, councillor Orla McLoughlin will remain in the fold, with Cllr Shortt saying: “All the evidence suggests this is the case.”

Cllr Shortt declared this week that Mayor McLoughlin continues to occupy the position on “false pretences”.

“He has duped Labour voters, he should resign immediately as both councillor and mayor, and a Labour nominee should be co-opted to the Labour seat,” Cllr Shortt said, adding the mayor’s relationship with the party was “dysfunctional”.

But Mayor McLoughlin hit back, saying: “I would contend that I won the seat for Labour on the understanding that they would support the excluded and marginalised in the community.”

Referring to last year’s agreement - which will likely see a Fine Gael mayor returned this year - Cllr Shortt said: “His resignation from the Labour party is a deeply dishonourable move, as he is failing to honour a two year agreement, having enjoyed the maximum benefit for himself in the first year, and because the second year contains nothing for him.”

Having helped secure the deal, Cllr Shortt put his name forward for the influential job at meetings.

“Orla was very much supporting Gerry at the time, and the situation could not have been resolved easily. Joe Leddin gave me some support initially. But once we were deadlocked, I stepped aside, based on some promises they would be supportive of me in future,” he recalled.

Cllr Shortt added that Mayor McLoughlin “is not some hero protestor now”.

“In terms of all the values often associated with sport - loyalty to a team, selflessness - there is absolutely none of that coming from him now. It is shocking those qualifies are absent.”

Mayor McLoughlin countered that he is “extremely proud” of his record.

In reference to Cllr Shortt, he added: “Fortunately in my acceptance of that office, I am proud I may have kept another Shaun a Scuab from that high office.”

This is reference from a poem by Bard of Thomond Michael Hogan, alluding to a time when the council were unable to elect a new mayor. They decided the first man to cross Thomond Bridge would get the role, no matter who he was.

Cllr Shortt’s constituency lies just off the Thomond bridge in the city.