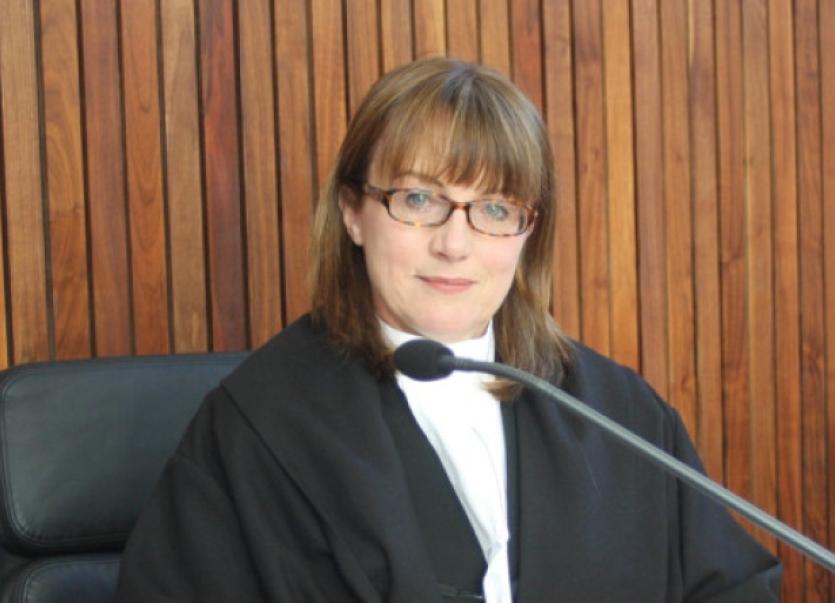 A JUDGE has ordered gardai to arrest the County Limerick parents of a 12-year-old girl after hearing she has missed over 80% of the school year.

A JUDGE has ordered gardai to arrest the County Limerick parents of a 12-year-old girl after hearing she has missed over 80% of the school year.

Previously, the parents of the same child who missed the entire first half of the current school year, were warned they would be jailed unless her attendance improved at the County Limerick school.

After hearing they were members of the Traveller community who travelled Europe regularly, Judge Mary Larkin said they were still legally obliged to have their child educated either while travelling abroad or through an approved home schooling programme.

When the case was called at Newcastle West Court on Thursday, Judge Larkin was told the family had gone to Germany.

Ms Kiely said while the girl’s attendance had improved since her parents were issued with a Schools Attendance Notice, the court heard the 12 year old who hasn’t been at school since May 3, last, has still only attended school for 27 days since January 28.

Under Article 42 of the Constitution, Judge Mary Larkin said that parents must ensure their child is educated.

Referring to the transient nature of his clients, solicitor Michael O’Donnell said they move very frequently and are currently in Germany.

The court previously heard that the family had been travelling and working in Scotland.

Judge Larkin issued a bench warrant for their arrest.

At the same court sitting five other sets of parents all members were given fines totalling €2,600 for breaching School Attendance Notices.

After hearing evidence of improved school attendance for the five children Judge Larkin said “it’s extraordinary to think that I have to threaten people with jail or fines to get them to send their children to school”.

Bernadette Cullen, Educational Officer Limerick County VEC, told the court that a pilot initiative was set up at the school in response to the difficulties with traveller students transferring from primary to secondary schools.

The programme, she added was also aimed at addressing the high level of numeracy and literacy issues among the traveller students in the Co Limerick town.

She stressed the initiative was not about segregation and said students were following the mainstream Junior Cert Programme but were being offered extra help with Maths and English.

Ms Cullen agreed traveller children would be disadvantaged without an education “which opens doors for every student”.

Insisting all parents must send their children to school Judge Larkin added: “It makes life easier if you can read and add, no matter what culture you come from”.