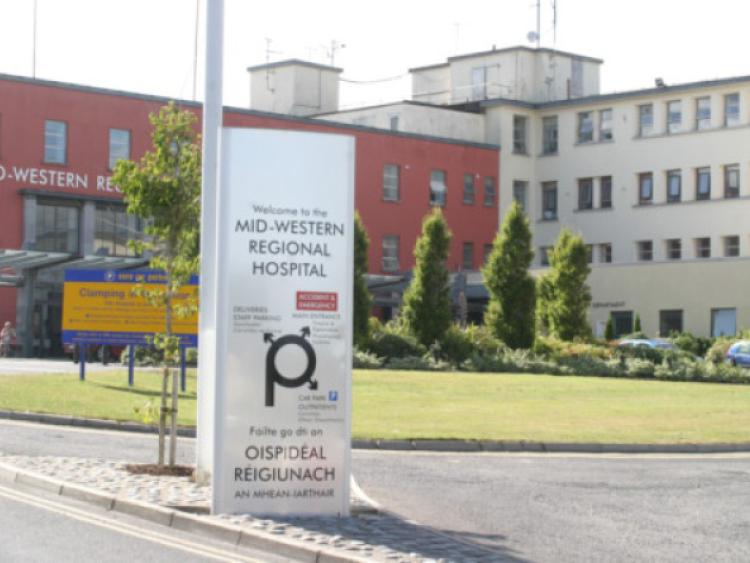 THE death of a 20-year-old West Limerick man by suicide in the Mid-Western Regional Hospital has been referred to the Mental Health Commissioner to review the circumstances surrounding his death, the HSE has confirmed to to the Limerick Leader

THE death of a 20-year-old West Limerick man by suicide in the Mid-Western Regional Hospital has been referred to the Mental Health Commissioner to review the circumstances surrounding his death, the HSE has confirmed to to the Limerick Leader

The young man took his own life while in the care of the acute psychiatric unit in the hospital - more commonly known as 5B - in the recent weeks, after spending a month in their care.

It is believed this is the second death by suicide in the Regional in the past 14 months, as a woman who attempted to take her life last year later died from her injuries. There had been no suicides in the Regional prior to this for a 10-year period, according to staff at the hospital.

In a statement released to the Limerick Leader, the HSE said it is “currently reviewing an incident which occurred at an acute psychiatric unit” in late April, concerning the death of the young man.

“All relevant and statutory parties have been advised of this incident including the Mental Health Commissioner and the Coroner. The HSE extends sympathy to the family and friends of the deceased and will not be making any comment on an individual patient.”

Hospital sources told this newspaper that they have raised issues regarding staffing levels in that unit for some time, especially as building works have been ongoing on site for the past 18 months to overhaul this particular unit, and say works are not due to finish for some time, inspite of a deadline this July.

No increase in staff levels were made in response to pressures put on staff by building works due to the existing moratorium by the HSE, they said.

“A building site isn’t the ideal setting for someone in need of rest and recuperation, especially someone struggling to deal with a mental illness. Ideally the whole unit should have been moved to another location. If the unit had moved out the work might have been done in six months in all,” said one source.

Fine Gael Limerick TD and president of the Irish Association of Suicidology, Dan Neville, said he was aware of the death, among other deaths by suicide in Limerick in recent weeks, but did not wish to comment specifically on this case as he said he has not spoken to the family involved.

Deputy Neville recalled the death of a 21 year-old student from Adare in the same unit in the Regional hospital in September 2002, which he said led to a full independent report, and “revealed an enormous amount of deficiencies in 5B, and a lot of proposals which were introduced” thereafter. The difficulty of “over-stretching” nursing staff in monitoring patients at risk of suicide was among the issues later noted in the Dail in this case, which attracted widespread coverage.

Deputy Neville said while a lot of work is being done to highlight mental health issues, he fears that the issue of suicide might become “normalised”.