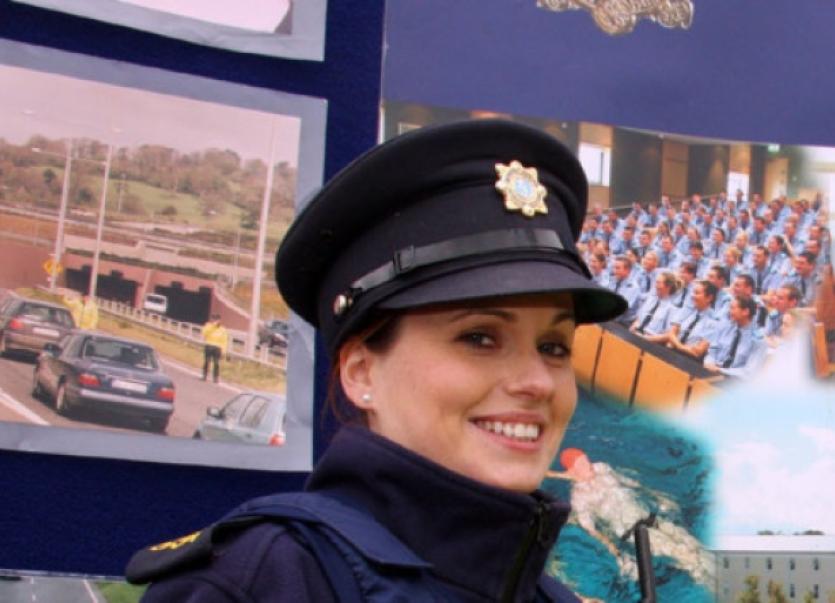 A DRUNK driving prosecution against a Foynes man has been adjourned after his defence pointed out apparent flaws in the prosecution.

A DRUNK driving prosecution against a Foynes man has been adjourned after his defence pointed out apparent flaws in the prosecution.

Kieran Trinder, aged 25, of Leahy’s, Foynes is accused of driving at more than three times the legal blood alcohol limit after failing a roadside breath test at Ardvone, Ardagh on January 27 this year.

However Mr Trinder pleaded not guilty to the offence at Newcastle West Court, with his defence claiming that the accused has been “totally prejudiced” by flaws in the State’s evidence.

Garda Katie Moriarty told the court that she was operating a random breath test checkpoint just outside Ardagh village at 8.20pm when she stopped Mr Trinder, who was driving a Honda Accord.

After he failed the roadside test, Mr Trinder was arrested on suspicion of drink driving and taken to Newcastle West garda station, where he later provided a sample of 75 micrograms of alcohol per 100 millilitres of breath. Solicitor Padraig O’Connell, defending, sought to have the case against Mr Trinder thrown out on a number of grounds.

He said that pieces of evidence, such as Garda Moriarty’s notebook, had not been provided to him in the lead up to the case.

“My client is totally prejudiced”, he said.

“An accused is entitled to know exactly what case is being made against him”.

Mr O’Connell also noted that Garda Moriarty had not given any evidence of asking Mr Trinder if he had been drinking the day he failed the roadside test, as required by law.

“I obviously forgot to put it into my statement. But it’s in my notebook”, the garda said.

“A very important piece of evidence is not in your statement,” Mr O’Connell replied.

Mr O’Connell also sought to have the case struck out on the basis that Mr Trinder should have been shown the document, signed by Superintendent Dan Flavin, which authorised Garda Moriarty to carry out the breath testing checkpoint.

While Mr O’Connell said that a garda is not required to do this under the Road Traffic Act, it is still “a reasonable supposition”.

Mr O’Connell said that Garda Errol Flynn, who carried out the formal breath test at Newcastle West garda station, had not given evidence in court that he was a trained operator of the intoxilyser machine.

Insp Dermot O’Connor said that gardai have “no obligation” to show a driver the authorisation for their checkpoint.

Judge Mary Larkin said that she would seek clarification on Mr O’Connell’s points before proceeding with the case, such as if a garda must give evidence of being trained to use the intoxilyser machine.

She also sought clarification on legal problems that can arise if there is a difference between where checkpoints are authorised to take place and where they are actually carried out, following questions by Mr O’Connell.

She adjourned the case until July 12, to allow for legal inquiries.