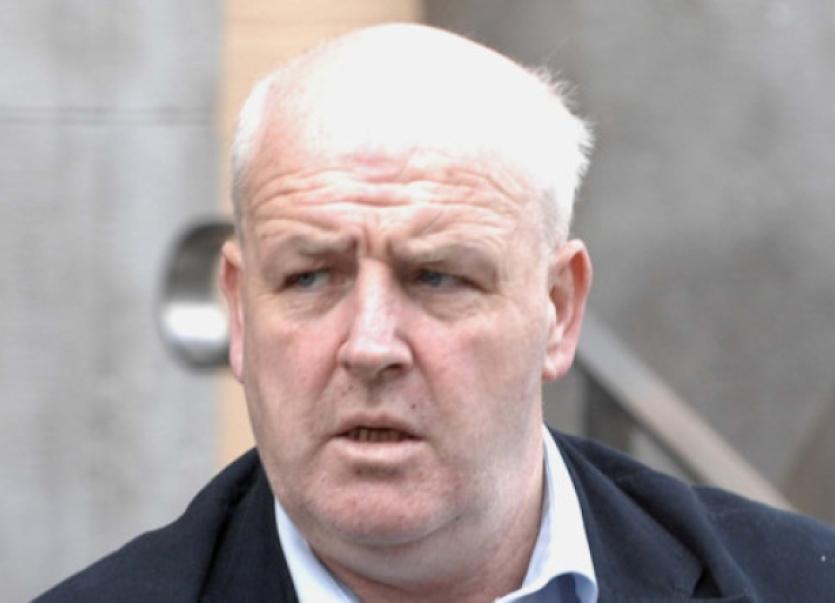 MORE than 10 years after the murder of Limerick crime boss Kieran Keane, a man who was once a key figure in the city’s feuding criminal gangs is lucky to be alive after being targeted by a car bomb in an incident linked to Keane’s murder.

MORE than 10 years after the murder of Limerick crime boss Kieran Keane, a man who was once a key figure in the city’s feuding criminal gangs is lucky to be alive after being targeted by a car bomb in an incident linked to Keane’s murder.

Convicted drug dealer Sean Hanley - nicknamed ‘cowboy’ because he was also a cattle dealer - survived a bomb attack at his rural home in Co Offaly in an incident believed to be linked to criminal gangs in Limerick.

Hanley, 53, currently living in Shinrone, has undergone surgery in recent days after a device exploded under his vehicle when he opened its car door.

Gardai believe that the attack is linked to the murder of crime boss Keane in 2003, with the Keane gang blaming associates of Cowboy Hanley for sheltering those involved in the gruesome murder.

Hanley, whose 20-year-old son Brian was stabbed to death in 2001 and who was a key figure in the Ryan criminal gang, once had strong links to jailed criminal Wayne Dundon.

He was sentenced to 10 years in prison in 2008 after he was caught with a large quantity of drugs.

The attack on his life took place in the late afternoon last Thursday, March 7. Hanley was taken to Tullamore general hospital where he had surgery on Friday morning to remove pieces of shrapnel from his stomach.

Hanley was caught by gardai with 3kg of amphetamines in a vehicle in which he was a passenger at Mountrath in 2004 and was later sentenced to ten years in prison. He bought a Meelick farm in 1994 for €190,000, which he later sold for over €3m. He has been a target of the Criminal Assets Bureau in the past.

Meanwhile there was no flare-up over the weekend after a double shooting of a house in Moyross in the past week, incidents which are thought to be linked to the Bunratty murder of Robert Sheehan in September of last year.

While major crime is down in Limerick 60% in the past 12 months, Chief Superintendent Dave Sheahan said at a Joint Policing meeting in City Hall last week that gardai remain on red alert to tackle an upsurge of criminality in the troubled Regeneration estates of Moyross and Southill.

He said that the estates continue to be “on the boil”, after a number of shootings and an attack involving a slash-hook in recent weeks.