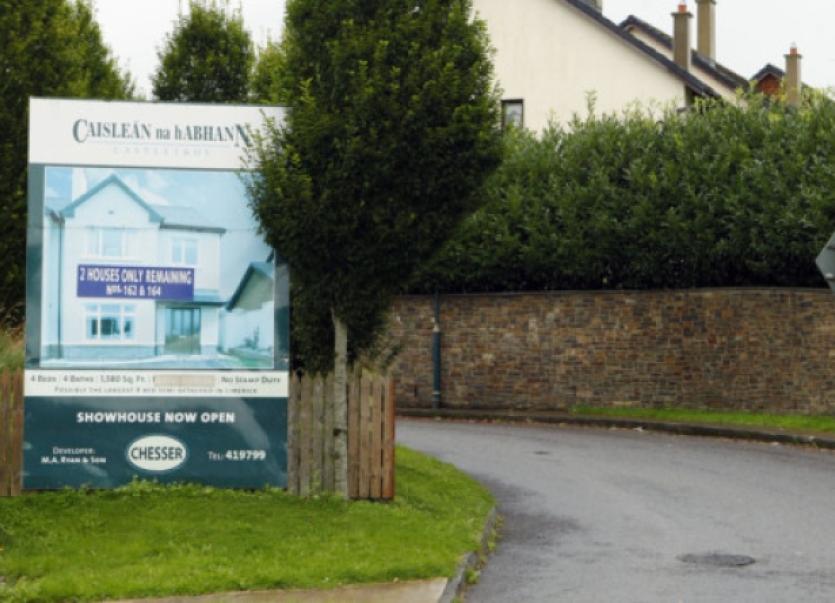 A TEENAGE boy is one of two people who are due to go on trial at Limerick Circuit Court later this year following an alleged Tiger kidnapping on the outskirts of the city last year.

A TEENAGE boy is one of two people who are due to go on trial at Limerick Circuit Court later this year following an alleged Tiger kidnapping on the outskirts of the city last year.

At Limerick Court, Garda Shane Hayes said he served the book of evidence - consisting of four volumes - on the now 16-year-old who is charged with falsely imprisoning two men at Caislean na hAbhann, Castletroy between August 19 and 20, 2012.

It is alleged one of the men was the son of a postmistress who operates a Post Office in the city.

The accused, who can’t be named because of his age, was 15 at the time of the offence.

After informing the youth that he must give gardai details of any alibi evidence he intends calling, Judge Aeneas McCarthy remanded him on continuing bail pending his appearance before the Circuit Court next month.

Separately, a book of evidence was served by Garda Hayes on Zachary Coughlan-Ryan who is charged in connection with the same incident.

The 34-year-old, who is of no fixed abode, is accused of the falsely imprisoning the same two men on the same date.

He is also charged with a number of road traffic offences, relating to the incident.

However, Sgt Donal Cronin told Judge Eugene O’Kelly that the Director of Public Prosecutions has consented to those matters being dealt with at the district court.

After issuing Coughlan-Ryan with the alibi warning, Judge O’Kelly remanded him in continuing custody pending his appearance before the circuit court.

Each of the accused were previously granted free legal aid and in each case the certificates were extended to include a barrister and senior counsel.