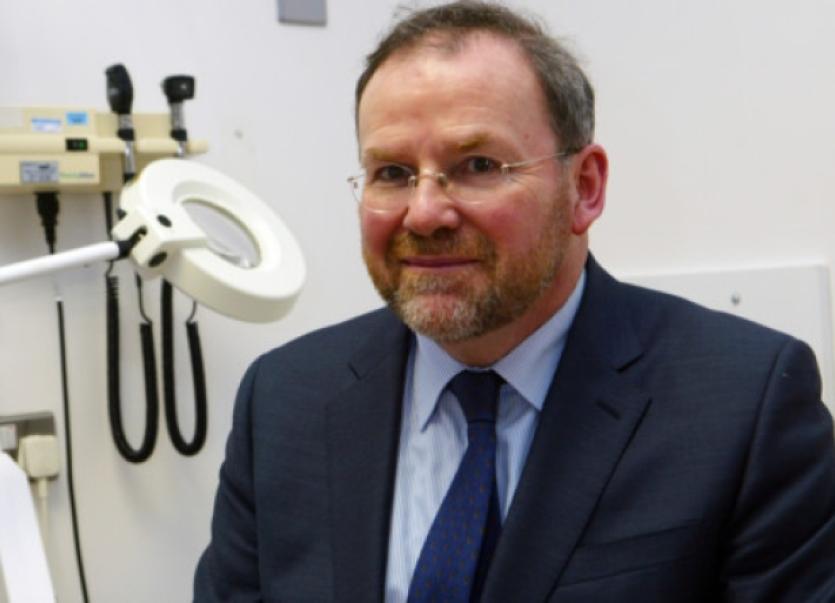 PEOPLE waiting years to see a consultant dermatologist as outpatients have been assured by the HSE that nobody will be waiting longer than 12 months by the end of this year.

PEOPLE waiting years to see a consultant dermatologist as outpatients have been assured by the HSE that nobody will be waiting longer than 12 months by the end of this year.

An examination of the waiting list revealed that one patient with a skin condition had been waiting to be seen since 2002 but the HSE described this as a “minor case” that has now been resolved.

Mid-Western Acute Hospitals Group CEO Ann Doherty said last week that a shortage of manpower in a number of specialties - with dermatology, rheumatology, neurology and orthopaedics the most under pressure - had resulted in long waits for patients in Limerick and the Mid-West.

Department of Health figures show that of almost 10,000 patients in Ireland who have been waiting over four years for an outpatients appointment, almost 60% were referrals to either Croom Orthopaedic or the Mid-Western Regional Hospital.

The HSE said this week that it had commenced “a major drive to eliminate the dermatology waiting list” in the Mid-West and that “by next November no patient will be waiting longer than 12 months for an outpatient appointment”.

“Extra clinics are being provided in Limerick, Ennis and Nenagh to eliminate the 1,500 or so patients currently on the list. A validation exercise was recently carried out to establish the real numbers of those actually requiring an appointment and it was found that 386 patients out of the 1,767 were waiting less than one year,” a spokesman said.

Paula Cussen Murphy, who is medicine directorate manager under the new hospitals group structure, said the recruitment of specialists would help ensure patients are seen sooner.

“The people of the Mid-West are very fortunate to have secured two additional consultant dermatologists in the last while. The dermatology service is now being developed to provide a range of services across the region,” she said.

And Dr Bart Ramsay, who in recent years has been the only consultant dermatologist working in the region, added that “real progress has and is being made”.

“There is a need to expand the dermatology nursing services to enable more patients to be seen and treated. An expanded dedicated space for dermatology is in building development. This will give us much needed physical space to see and treat more patients,” Dr Ramsay said.

Dermatology patients will in time be seen at the €13 million unit being built at the Regional Hospital with the backing of three charities - the Mid-Western Hospitals Development Trust, TLC4CF and the Parkinson’s Association.

Ms Doherty, meanwhile, apologised for any offence that may have been caused to patients in a validation exercise it is undertaking to get a more accurate measure of the number of people waiting for outpatient appointments.

Of 1800 cases re-examined at Croom Hospital, for example, the HSE discovered that only 14% still required an appointment. Many patients may have been seen privately, others may have been inappropriately referred by their GP and more still may have passed away before being called for an appointment.

“We try and be as sensitive as possible in validation with checks and balances in it in relation to establishing the status of individuals,” said Ms Doherty.

“It is a mailshot-oriented validation so there are risks in it and I do profoundly apologise if we offend anyone. But what we are trying to do is make sure that what resources we have are used well so that we are not filling our lists with patients that are not going to turn up, which is the purpose of validation.”