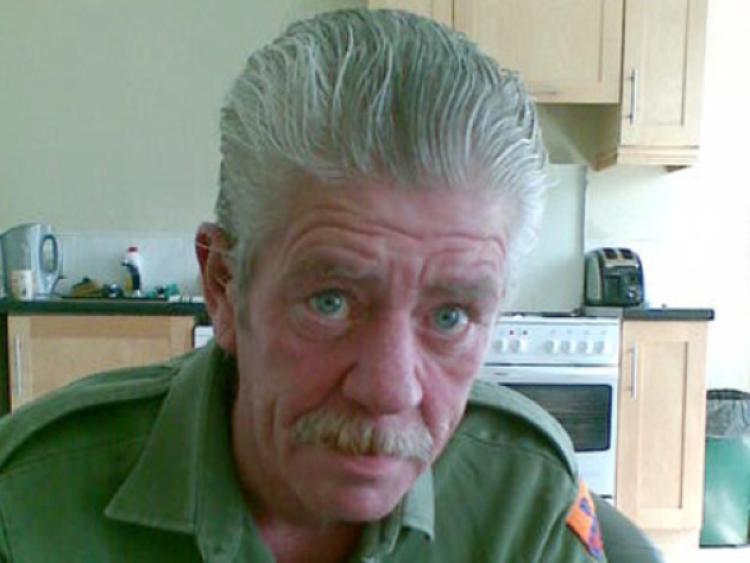 A JURY has been told that bloody prints found in the flat where a Limerick man was stabbed 41 times belonged to the man accused of his murder.

A JURY has been told that bloody prints found in the flat where a Limerick man was stabbed 41 times belonged to the man accused of his murder.

The evidence was heard during the trial of Gerard Manning who is accused of killing Martin Purcell, 54, at his home almost 18 months ago.

Manning, aged 33, of Upper Gerald Griffin Street has pleaded not guilty to murdering the father-of-two at a flat on Wickham Street sometime between September 28 and 30, 2011.

Detective Garda Chris O’Connor of the fingerprinting section of An Garda Siochana said he attended the scene of the stabbing to look for finger and palm marks.

He told the jury he observed a visible mark in blood on the hot tap.

He said the print was in a curved area of the tap and was indented and that an analysis of the print showed it matched the left thumb print provided by Gerard Manning at Henry Street garda station.

The jury was told that a blank CD cover was among a number of items which were also tested for latent marks.

Det Garda O’Connor, who has 18 years experience in the field, said a fingerprint on the CD cover matched a print from Manning’s left forefinger.

In his evidence, the detective also said there was a lot of blood on a blue leather tub seat and that he noticed a mark on the left arm of the chair.

A second fingerprint expert has given evidence that this mark was a match to Gerard Manning’s left thumbprint.

The jury has been told that the defendant denies ever knowing Martin Purcell or being in his apartment.

The trial, which is being heard before Mr Justice Paul Carney, is expected to continue into next week.