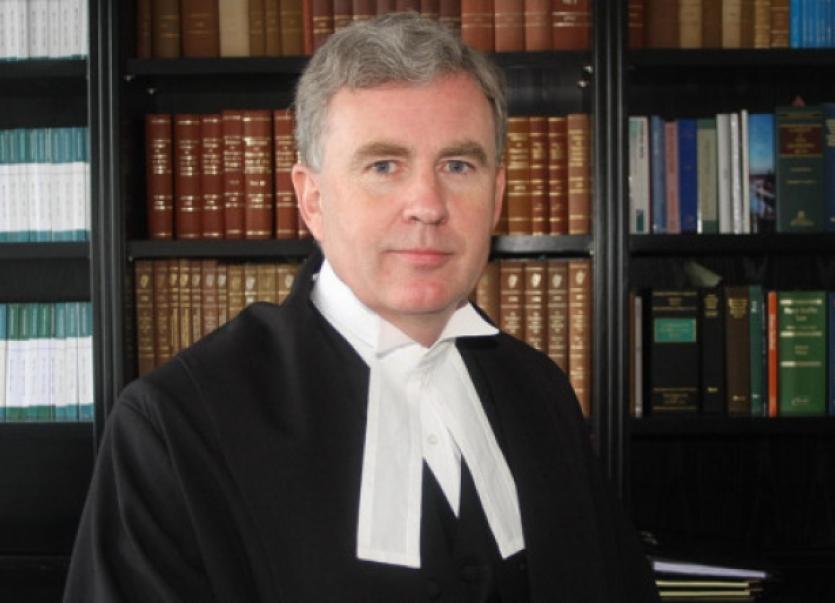 A WOMAN with three different aliases who obtained over €1600 worth of goods on a stolen laser card had her case finalised at Limerick District Court this Wednesday - nearly a decade after she committed the offence.

A WOMAN with three different aliases who obtained over €1600 worth of goods on a stolen laser card had her case finalised at Limerick District Court this Wednesday - nearly a decade after she committed the offence.

Judge Eugene O’Kelly expressed disbelief that it had taken this long for the case to be heard, but Sergeant Donal Cronin told the court that the defendant has used three different names – Martina Price, Martina O’Leary and Martina Price O’Leary in her dealings with gardai over the years.

“This was listed in court, turned up in court two dozen times, and there was no bench warrant or anything issued,” queried Judge O’Kelly.

The court heard that he was apprehended by Garda Shane Hayes on a bench warrant for a public order offence on May 9, 2009, when these earlier offences came to light.

The 41 year-old, with an address at Grattan Court, Clare Street, had obtained a stolen card, which was left on a counter in a bank by a bank official and were due to be sent to the recipients. A man who took the card earlier had his case dealt with by the court.

Judge O’Kelly said this must have presented “an irresistible temptation”, adding that while the amount was significant, he doubted “this particular loss has caused the banking crisis”.

Gardai said the bank took full responsibility for the amount of funds lost.

Solicitor Tom Kiely said his client developed a serious drug addiction, and has given by the card by someone in her peer group, who had a negative influence on her at the time.

He said she was “petrified” of the consequences of coming to court, having earlier received a suspended sentence, which could have been re-activated at the court’s discretion.

However, he said the mother of four, who had two young children at the time, is now in full employment and has “completely turned her life around”.

Judge O’Kelly said the defendant was “foolish to run away” from the offence, but accepted that “she has lived for the past eight years petrified that the day of reckoning was going to come.”

She was charged with 16 counts of theft, and one count of stolen property.

The defendant has eight previous convictions for larceny, theft, assault and public order, dating back to 1999, but hasn’t come to the attention of gardai since the incident in 2004.

She was convicted of the offence, and fined €250, with eight weeks to pay the fine.