Teen placed on sex offenders register after assault on boy, 14 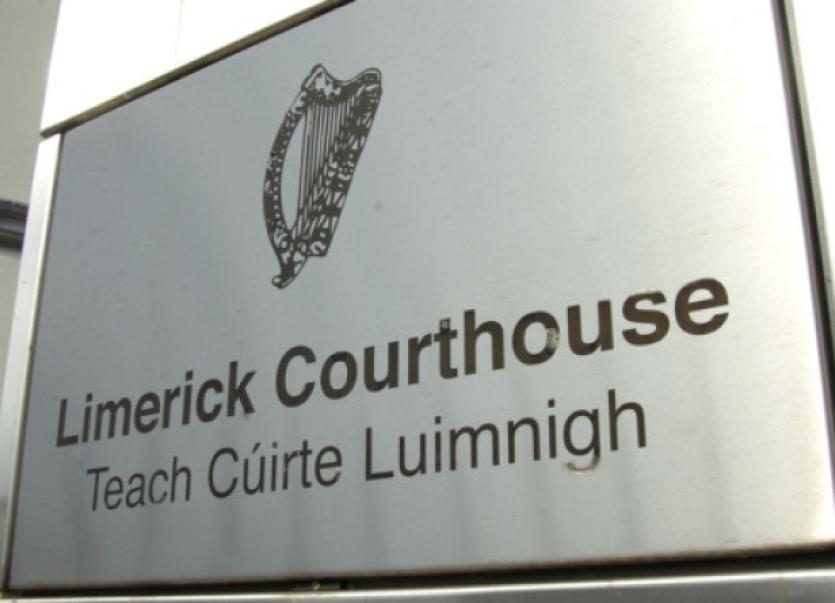 AN 18-YEAR-OLD has been put on the sex offenders register after pleading guilty to sexual assault on a young teenager at his home in the city two years ago.

AN 18-YEAR-OLD has been put on the sex offenders register after pleading guilty to sexual assault on a young teenager at his home in the city two years ago.

The accused was 16 at the time of the incident, his victim 14, Limerick Circuit Court heard.

John O’Sullivan BL, prosecuting, said that the younger boy had initially told the accused to go away. The accused had said “he had done it with another lad, a neighbour”; that if the victim told his mother about it, he would tell her he had been smoking. The older boy also threatened that if victim told anybody, he would “get a gun and shoot him in the back of the head”.

Specially trained gardai and staff from the HSE became involved in the case. The injured party had from the very outset admitted what he had done, the only discrepancy in his account, Mr O’Sullivan said, being an allegation that the sexual contact had been “incited” by the victim.

While the injured party had for a period stopped playing hurling and music and his schoolwork had suffered, his family now wished for him to get on with life.

“They are happy to put the incident behind them and just want to move on,” Garda Griffin told Judge Moran.

Mark Nicholas BL, defending, said the accused had never come to Garda notice before or since and had “shown remorse all the way through”. Mr Nicholas canvassed for a probation report, a course of action with which the judge agreed, adjourning the case to February 5, 2013.