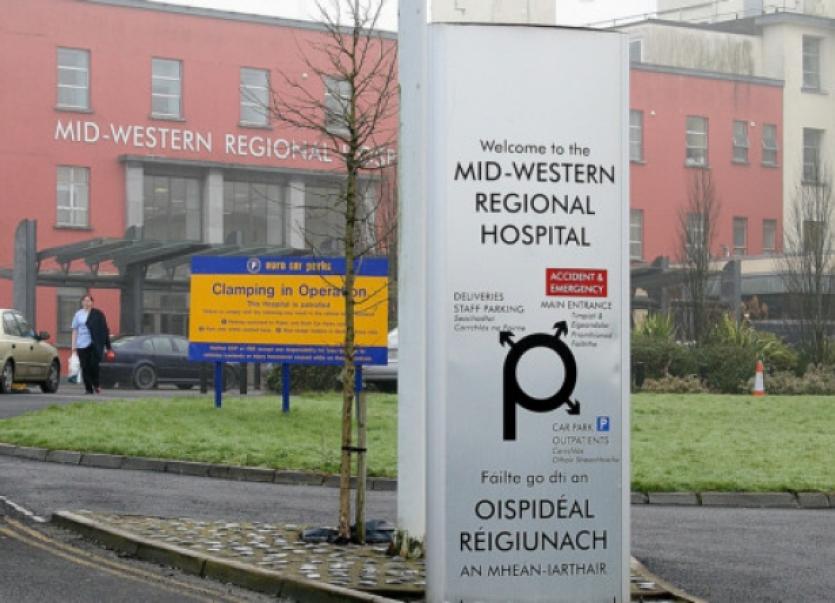 A PATIENT who was awaiting transfer from the Mid Western Regional Hospital to St John’s died of a suspected heart attack after two days lying on a trolley.

A PATIENT who was awaiting transfer from the Mid Western Regional Hospital to St John’s died of a suspected heart attack after two days lying on a trolley.

An inquest will be held to establish the cause of the 35 year old’s death, which occurred within the past two weeks.

The man, who was suffering from an inflammatory bowel condition known as Crohn’s Disease, was viewed as a ‘minor case’ on his arrival at the Regional. He was seen by both senior and junior doctors in the 48 hours before he died and had received his papers for transfer to St John’s.

Shortly before he was due to be transferred however, he suffered a suspected cardiac arrest as a result of an undiagnosed condition and died.

This particular case prompted local representatives of the Irish Nurses’ and Midwives’ Organisation (INMO) to raise “specific concerns” with HSE management around the transfer of patients out of the hospital, and the protocol in respect of that type of transfer.

A spokesperson for the INMO said they were aware of the particular case but would not comment directly on it out of respect to the deceased man’s family.

The spokesperson said: “The INMO have raised directly with the HSE issues in respect of protocols for the review of patients by medical doctors prior to transfer to other locations”.

The HSE issued a statement which stressed that the HSE “do not comment on individual cases. In the case of a recent death, we respect the primacy of the corner’s inquiry”.

“There is nothing to suggest at this moment any association between inter hospital transfers and poor outcomes for patients in the Mid Western Regional Hospital,” said the statement. “We would find it regrettable if there is any association prematurely made between the day to day management of the hospital and any recent tragic event in the life of any person or family.”