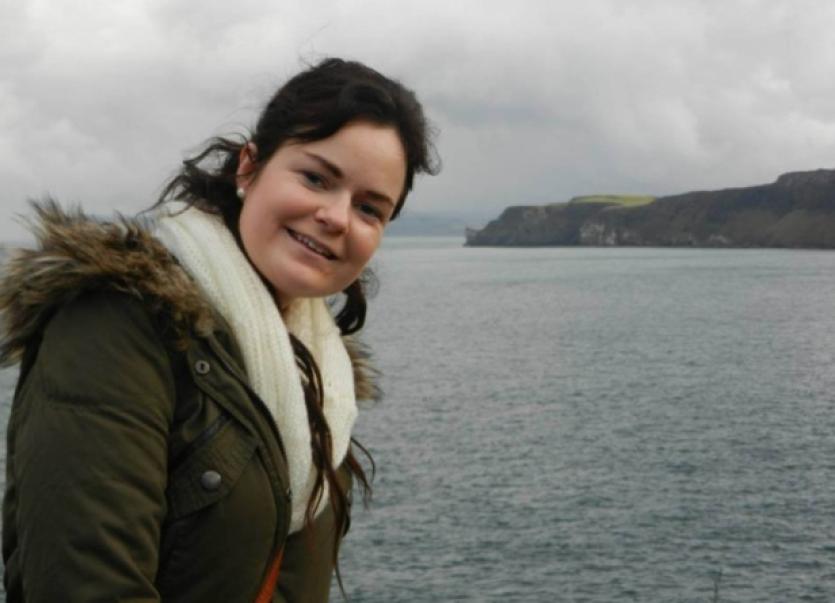 This afternoon, at the High Court in Glasgow, Alexander Pacteau formally pleaded guilty to the murder of the 24-year-old nurse, who was last seen in the early hours of April 12, last.

Karen, who was originally from Mourneabbey in North Cork, completed a nursing degree in UL in 2013 and also worked as a student nurse at University Hospital Limerick before taking time out to travel.

She had only just started studying for a masters in occupational therapy in Glasgow before she was killed.

After Pacteau entered his plea, Lord Advocate Frank Mulholland then read out the narrative of what happened.

The court heard the 24-year-old and her friends arrived at the Sanctuary nightclub shortly before midnight on Saturday, April 11.

Both Alexander Pacteau and Karen left the nightclub at around 1am and were seen on CCTV footage walking towards his car.

Initially, the car drove in the direction of Karen’s flat, but then parked on Kelvin Road for almost 13 minutes

The court heard this was the location where Karen died having been assaulted by Pacteau with a Spanner.

The defendant then drove to his flat. Karen’s body was later brought into the flat where it remained for almost two days.

In the intervening period, Pacteau bought large volumes of caustic soda in an attempt to dispose of the body but when this did not work he brought the body in a barrel to a remote farm on the outskirts of Glasgow – where he had earlier burned Karen’s clothes, cleaning products, and a bloody mattress.

A number of days after Karen disappeared, a neighbour saw Pacteau struggling to carry a barrel from his flat into his car.

The court heard that Police spoke to Pacteau at his home on the Monday evening and that he was arrested two days later a number of hours before Karen’s body was discovered.

Ms Buckley’s father John, mother Marian and brothers Brendan, Kieran and Damian were all in court for today’s hearing.