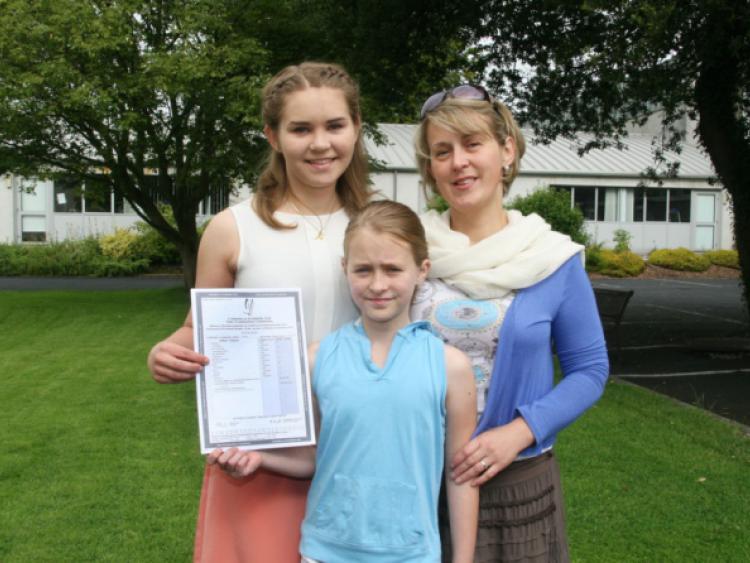 AN ASYLUM seeker in Limerick who achieved 575 points in her Leaving Certificate will meet with the Minister for Education and Skills Jan O’Sullivan tomorrow to discuss potential financial support for college.

AN ASYLUM seeker in Limerick who achieved 575 points in her Leaving Certificate will meet with the Minister for Education and Skills Jan O’Sullivan tomorrow to discuss potential financial support for college.

Anna Kern, 19, came to Ireland from Ukraine two years ago and lives in direct provision accommodation in Knockalisheen, on the outskirts of Limerick, with her mother, who is not permitted to work and therefore unable to help her daughter with fees.

Asylum-seeking students are currently treated as international students, meaning they face annual fees of between €10,000 to €50,000 for undergraduate courses.

Anna, who achieved three As in her final school exams - in Russian, German and Mathemathics - wishes to study physiotherapy in the Royal College of Surgeons in Dublin, which would cost €25,000 a year for four years.

Marion Cummins, the principal of Coláiste Nano Nagle in Sexton Street, which Anna attended, has called on the Government to introduce financial supports for teenagers living in the direct provision system who wish to enter third level education.

Ms Cummins said Anna had no means of paying for third-level education and claimed the Government was “abandoning her”, and many others like her.

She said Anna has the option to take a year out and defer her place, but added that she’s ready to go to college now.

“If she did have to take a year out, what would she do? She’s not allowed to work. I have no doubt that if her mother was allowed to work, she would have worked to ensure that she got into college and would have been able to support her.

“It’s a catch 22 situation. Not only can she not go to college, but her mother can’t even work to pay her fees for her to go to college.

“Ironically, she applied to Trinity [College Dublin] for a place, but when I asked why she didn’t choose to do physiotherapy in UL, she said because the bus [from Knockalisheen] wouldn’t have her in UL on time for her 9am lecture.”

“There will be many like Anna. The most disappointing aspect of it is the State is prepared to educate her to this level and then there’s no support after that. This is very unfair; it’s almost misleading the person. It’s letting them believe there’s going to be a future education.

Ms Cummins called on the Government to introduce provisions for the continuation of studies for asylum seekers who have the ability and who want to learn.

Minister for Education and Limerick deputy Jan O’Sullivan met with Anna last week and is expected to meet her again this Friday to discuss her situation.