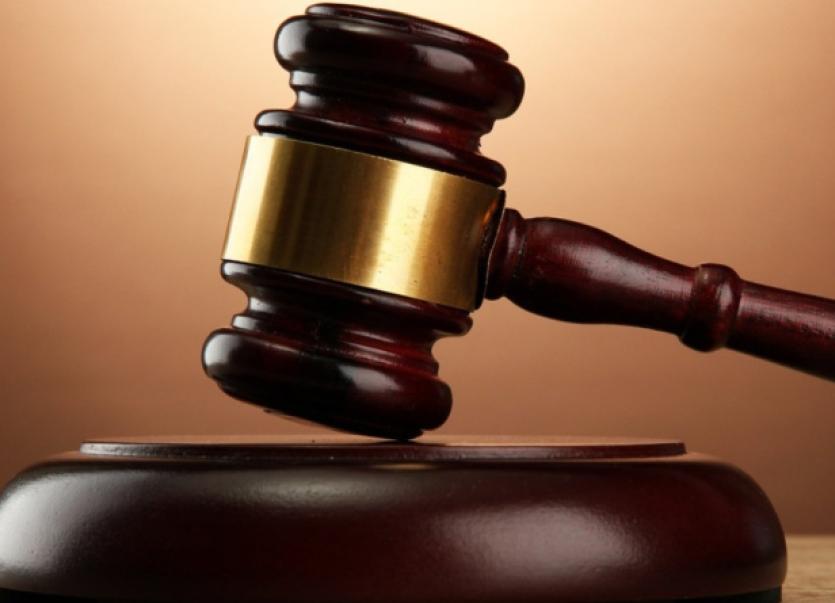 FOR the fifth year in a row Limerick has had the highest number of personal injury awards per capita in the State.

FOR the fifth year in a row Limerick has had the highest number of personal injury awards per capita in the State.

The latest annual report, for 2014, by Injuries Board Ireland, shows that based on population the figures give Limerick the dubious distinction of leading the country in claims.

There were 953 awards made in Limerick last year, the third highest in the country after Dublin, which recorded 3,909 awards, and Cork, which had 1,233 awards.

The board’s annual report showed that 50 awards per 10,000 people were made in Limerick last year, 24 above the state average. The gap has widened between Limerick and all other counties over the past five years.

In terms of the percentage of awards made nationally, Dublin claimed 32.1%, Cork accounted for 10.2%, and thirdly Limerick at 7.9%.

Awards in Kilkenny were just 50 per cent of the national average for 2014, with a rate of 13 per 10,000 people. In Longford which had the largest single year increase, the number of awards jumped by 44 per cent last year.

The board stated that it has faced a significant number of challenges since its establishment, including some 31 judicial reviews over their first 10 years in existence. The board has made over 80,000 awards since 2005 with a value exceeding €1.8 billion to date.