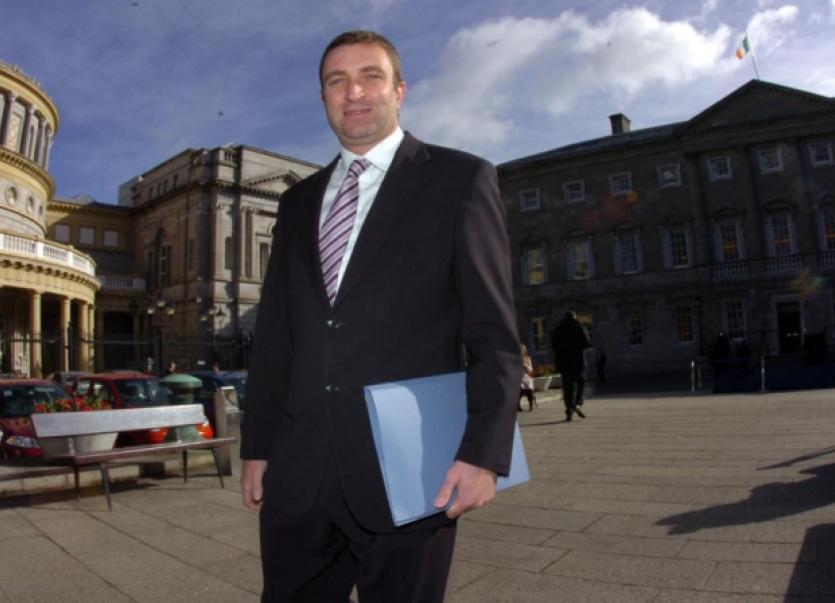 FIANNA Fáil TD Niall Collins has criticised the new figures in a monthly Irish Nurses and Midwives Organisation report, which reveals that the University Hospital Limerick has had its worst ever July for overcrowding.

FIANNA Fáil TD Niall Collins has criticised the new figures in a monthly Irish Nurses and Midwives Organisation report, which reveals that the University Hospital Limerick has had its worst ever July for overcrowding.

Figures show that 495 people were treated on hospital trolleys in Dooradoyle in July, 20 more than was the case in July 2014.

Likewise, INMO figures released in the first week of July revealed that UHL had its highest number of people left on trolleys for the month of June, with an 80% increase when compared to June 2014.

However, the findings show that there were 158 fewer people on trolleys in July in comparison to the previous month, where there were 653 people put on trolleys.

Similar to the June figures, UHL’s figures this month is the fourth highest rate in the country, behind Beaumont Hospital, University Hospital Galway and Our Lady of Lourdes Hospital in Drogheda, which had 769 people on trolleys.

Deputy Collins said that these figures show an “extraordinary decline in health service provision” and that it indicates that the Minister for Health Leo Varadkar has “failed to deliver the resources necessary to provide timely hospital care to those who most need it.

“Leo Varadkar has been in charge of the health service for more than a year now. But all he has done on waiting lists is abandon his predecessor’s targets and diminish expectations. Patients and the health service deserve so much better,” he said. A spokesperson for the UHL Group said that the group apologises that any patient has to wait to be admitted. The spokesperson added that one of the factors contributing to emergency department’s increased pressure is the older age profile of patients presenting along with the complexity of issues that they have.

According to the spokesperson, the emergency department at the Dooradoyle hospital has experienced high volumes of patients from the start of 2015, which has continued into the summer months.

Management at the hospital say that measures have been put in place to deal with the consistent increase; the transferral of suitable patients to the group’s other hospitals, community care settings, and better communication with GPs to maximise appropriate emergency department referral.

However, the spokesperson said: “Numbers still remain above what we would like.”

UHL recently announced that it received additional funding in order to open 25 new beds in the emergency department.

This, according to the spokesperson, is one of the “interim measures” that will support activity levels until the new emergency department opens in the first quarter of 2017.