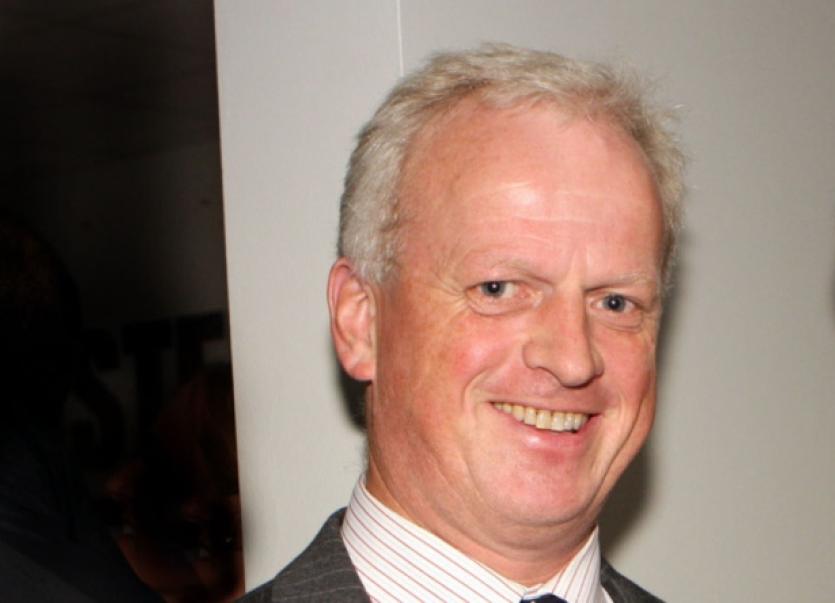 A LIMERICKMAN who crashed his car after being served with 15-year driving ban has received a suspended prison sentence from Limerick District Court.

A LIMERICKMAN who crashed his car after being served with 15-year driving ban has received a suspended prison sentence from Limerick District Court.

Darren O’Halloran, 29, with an address at Kilteragh Close, Dooradoyle, was charged with no driver’s license, dangerous driving and driving while disqualified.

Judge Marion O’Leary heard that on August 28 last the accused was driving a vehicle at speed on the Raheen slip road, and drove down the hard shoulder of the Dooradoyle exit, before it came to a stop in Rosbrien, with damage caused to the passenger wheel.

The accused jumped from the vehicle and was arrested. In the boot gardai found three five-gallon drums of diesel, worth €70.

The court heard he was previously banned from driving for 15 years by Ennis Circuit Court, on dangerous driving and no insurance charges.

He was also disqualified for 17 years during an earlier court hearing in Limerick in 2013, and prior to that also received another 10-year ban.

The defendant, a father of four, turned 30 this Wednesday, has a poor education, and a history of abusing alcohol and drugs, Mr Herbert told the court.

“He realised he made a crazy decision. It was a very short-lived drive, ending in crashing the car and being arrested.

“He may not have been in the clearest state of mind at the time; he wasn’t in a good place, but he wasn’t drinking at the time,” he said, asking the judge to be as lenient as possible.

Judge O’Leary asked if he had come to the attention of gardai since this incident, and Mr Herbert said “unfortunately, he has”.

Judge O’Leary said one of his children could have been in the vehicle at the time, exposing them too to danger.

She imposed a six-month prison sentence, which she suspended for 18 months on his own good behaviour, and fined him €250 with four months to pay the fine.