Limerick speeding cases are thrown out 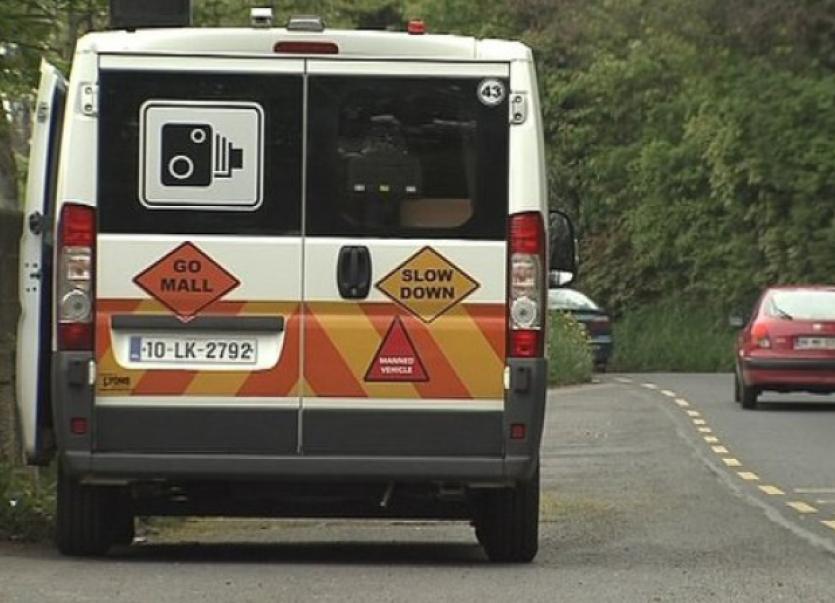 DOZENS of motorists who were prosecuted before Kilmallock District Court for speeding offences avoided convictions and penalty points as their cases were either dismissed or withdrawn.

DOZENS of motorists who were prosecuted before Kilmallock District Court for speeding offences avoided convictions and penalty points as their cases were either dismissed or withdrawn.

Of the 72 cases which were before the court, less than 30 convictions were secured – many on foot of guilty pleas by the defendant who admitted they had “forgotten” to pay the original fixed penalty notice or had tried to pay the €80 fine too late.

Almost half of the prosecutions were either withdrawn by the State or dismissed while the remaining cases were adjourned to a later date.

All of the cases related to detections which were made by the privately operated fleet of GoSafe vans at locations across the city and county on dates late last year and early this year.

Detections were made at almost every time of the day or night with the R445 at Newcastle, Annacotty accounting for a significant number of detections.

Over the course of almost two hours, Judge Marian O’Leary heard evidence from the operator of each GoSafe van who outlined the date, time and location of each detection as well as the speed at which the offending vehicle was travelling.

Sergeant Michelle Leahy submitted certificates of ownership relating to the vehicles and informed the judge the State was relying on a provision in the Road Traffic Act which assumes the Fixed Penalty Notice was received by the alleged offender.

However, 10 cases were dismissed by Judge O’Leary after the defendant gave evidence, under oath, that they had not received the Fixed Penalty Notice and that the first correspondence they received related to the court proceedings.

Bizarrely, several cases were struck out, despite guilty pleas being entered by the defendant

In one case, this was due to an incorrect registration number appearing on the court summons while another was struck out after the defendant said he was admitted to hospital shortly after he was caught speeding.

While more than 30 cases were dismissed, a number of people were convicted and fined even though it was accepted they were not driving at the time.

This is because they did not properly complete the paperwork to nominate the correct driver or submit it on time.

Almost apologetically, Judge O’Leary said she had no choice but to convict as the State had proven its case.