Two being quizzed over Limerick murder are released 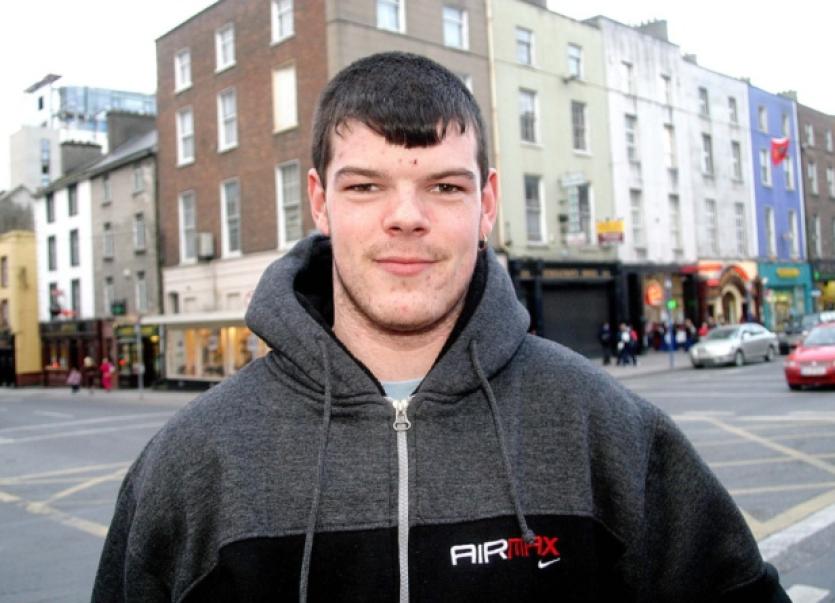 GARDAI investigating the murder of a young man near his home in Southill more than seven years ago have released two men who were being questioned about his death.

GARDAI investigating the murder of a young man near his home in Southill more than seven years ago have released two men who were being questioned about his death.

Jeffrey Hannan, who was aged 19, died after he was attacked O’Malley Park during the early hours of November 22, 2007.

The father-of-one died from severe injuries after he was struck a number of times during a row with a group of young men.

Post mortem results suggested that he was struck across the head with a weapon of some sort - possibly an axe.

While there have been no significant developments in the investigation for some time two men - one aged in his 40s and one aged in his late 20s - were arrested early yesterday morning.

The two were arrested at houses on the south side of the city shortly before 8am yesterday. They were questioned at Roxboro Road and Henry Street garda stations before being released without charge overnight.

A garda spokesman confirmed that a file will now be prepared and forwarded to the Director of Public Prosecutions.

Prior to yesterday, a total of 18 people had been arrested and questioned about the murder but nobody has ever been charged in connection with the killing.

Jeffrey Hannan’s father, Alan, who has been kept informed of the developments in the ongoing investigation, told the Limerick Leader he is hopeful that somebody will be charged in relation to this son’s killing.

Since his son’s murder, he has consistently maintained his belief that somebody had information about what happened, which may lead to a breakthrough in the investigation.

“Jeffrey was innocent. He never did anything wrong to anyone. Everyone loved him,” he said last November during an appeal for information on the seventh anniversary of his son’s death.