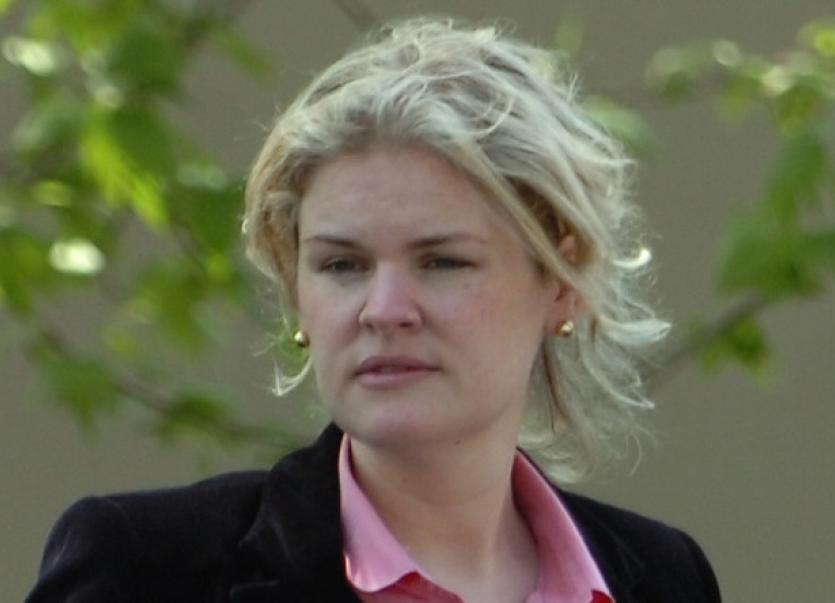 A Rathkeale man who had 15 previous convictions for breaching barring orders has been sentenced to six months imprisonment at Newcastle West district court after being found guilty of a similar offence.

A Rathkeale man who had 15 previous convictions for breaching barring orders has been sentenced to six months imprisonment at Newcastle West district court after being found guilty of a similar offence.

David Sheridan of 5 Deel Court, Rathkeale denied the charge of breaching a barring order on January 29, 2015

Garda Patrick Cronin gave evidence that he went to 5 Deel Court on the day in question and saw the defendant sitting in the passenger seat of a van parked outside the house.

“I knew there was a barring order taken out by his wife at the time,” Garda Cronin told the court.

After speaking to Mr Sheridan, the garda arrested him for breach of the barring order. A struggle ensued and Garda Cronin and a colleague placed the defendant into the garda van before taking him to Newcastle West garda station.

The court heard that the barring order had been issued on May 27, 2014 and was valid for three years.

Under cross examination from defence solicitor Kate Cussen, Garda Cronin said he saw the defendant sitting in front of the Transit van with “a couple of bottles of Linden Village and some cans”. He added that Mr Sheridan was awake at the time.

In his evidence, Mr Sheridan told the court that the van was parked “three or four doors down” the street from 5 Deel Court and that he didn’t intend to enter the house or garden.

He said he had a few drinks and had gone to sleep in the van. He was woken up by his daughter-in-law who told him that the gardai were there.

“I didn’t want to go to the house causing trouble,” he added.

She described her client, who is “almost 60”, as having a chronic addiction to alcohol.

Inspector Brian O’Donovan told the court that the defendant had 28 previous convictions, including 15 for breaching barring orders.

Judge Mary Larkin imposed a six months sentence, noting “the absolute and utter contempt this gentleman has displayed in the past by 15 breaches of a barring order”.