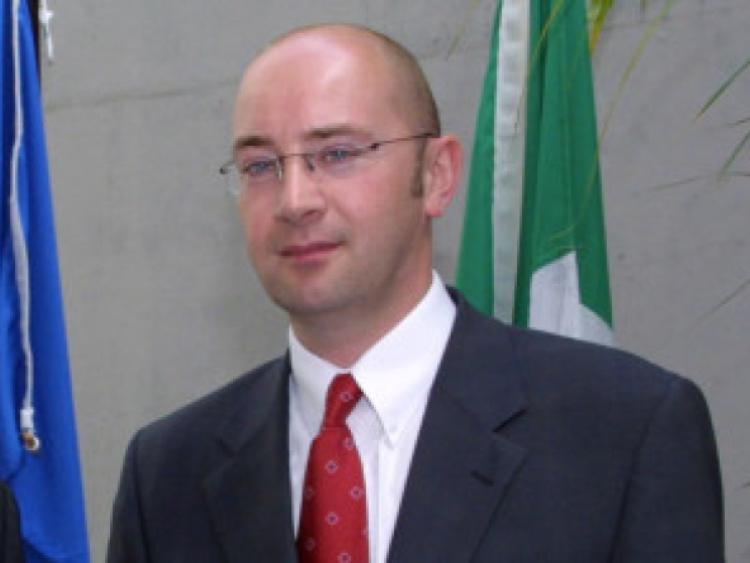 THE first concrete steps have now been taken towards developing a dedicated, €1m running track in Newcastle West.

THE first concrete steps have now been taken towards developing a dedicated, €1m running track in Newcastle West.

This Wednesday, councillors unanimously voted to finance a feasibility study for the project, which has been proposed by a consortium of groups and clubs under the chairmanship of Jim Galvin from Feenagh.

The money for the feasibility study will come from the €100,000 fund earmarked for special projects in the Newcastle West Municipal District for 2015.

But when Cllr Michael Collins (FF) made the proposal, he said it had to be an open figure as no figure had yet been put on the cost of the feasibilty study. “We want to make a fund available to get the project moving,” he said and a feasibility study was critical. The study, he said, would examine location, land, the different interest groups and so on. Killeline was mentioned as a location, he acknowledged, but it might not be Killeline. It would be about value for money, he said.

Seconding the proposal, Cllr John Sheahan said the council CEO Conn Murray needed “flexibility to get the job done”. But he argued councillors should be kept informed all along the way. “After all, we are paying the piper,” he said. The facility could be a legacy for the future, he said.

“We need to get the best value for money,” Cllr Francis Foley urged but paid tribute to the work already done by the steering committee.

Cllr Seamus Browne said he had visited the Castleisland running track and was convinced West Limerick needed a similar facility.

But a suggestion by him that the rules on spending special project funding had been broken was rejected by Cllr Sheahan. No rule could have been broken, Cllr Sheahan argued, because no rule had been agreed by councillors.

However, when the €100,000 fund was first announced under the General Municipal Allocation, councillors were given to understand that there had to be a minimum spend of €50,000 on any such strategic or development projects. Arguments on the matter arose following last week’s ordinary meeting of the Newcastle West Municipal District.

But further discussions with the CEO Conn Murray and the council’s Finance Officer, it was clarified this Wednesday that this fund was at the sole discretion of councillors.

The €50,000 was a recommendation only, Cllr Jerome Scanlan clarified.

The key now was for everybody to get behind the project, Cllr Foley argued. “This is going to be massive if this takes off,” Cllr Liam Galvin said promising that the councillors would “drive it on”

The eight-lane 400 metre running track is intended to be a facility for the West Limerick area but also for parts of south Limerick, north Cork and north Kerry. It will be designed for use by athletic clubs, schools, Community Games as well as special needs and disability groups and the general public.