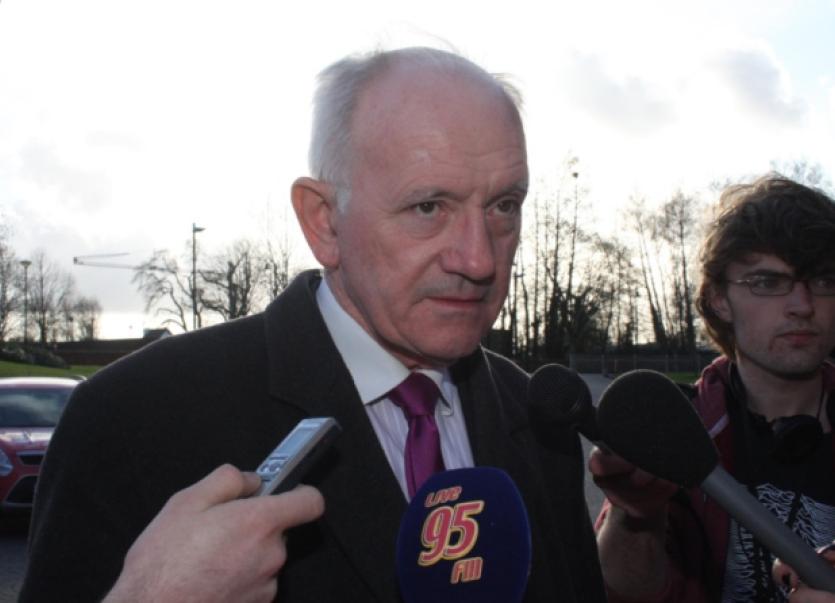 ONE in 10 people in Limerick was prescribed one of the five drugs most favoured by GPs treating depression and anxiety in 2012, a new study shows.

ONE in 10 people in Limerick was prescribed one of the five drugs most favoured by GPs treating depression and anxiety in 2012, a new study shows.

And the figure climbs to 21% of those on medical cards in the HSE’s Limerick local health area - comprising the city and all but the northeastern corner of County Limerick.

The figures were revealed in an investigation in the Irish Examiner which showed a higher proportion of the population in Limerick were being prescribed common sedatives and anti-depressants than any other local health office in the country. The study is based on drugs prescribed to medical card holders under the GMS scheme.

It showed that of the 169,631 people in the Limerick LHO in 2012, there were 16,942 who got prescriptions under the GMS scheme for the medications concerned - and at a cost to the state of just over €2 million. Diazepem (commonly prescribed under the brand Valium) was the most prescribed drug in Limerick, followed by alprazolam (Xanax).

Deputy Dan Neville, president of the Irish Association of Suicidology, said that while many felt drugs were being over-prescribed, medication must always be an option for doctors.

“The fact that GPs have to deal with very heavy workloads and some may be under a lot of pressure may also be a factor (in high prescribing rates),” Deputy Neville said.

The Limerick Fine Gael TD said that multi-disciplinary community-based mental health teams were being built up to support those GPs on the frontline.

“They are being established because we have a high level of institutional based treatment for illness and a lot of it should be treated in the community. There is finance there to recruit 1,400 people as part of that and 750 have already been recruited,” he said.

“But we have neglected the mental health services to the point where they are not comprehensive enough and I often feel that very busy medical people might not either have the skills or the time to fully probe an illness like depression, which is the one that is of most concern because it is the one that can be best treated without medication in many cases. At the same time, medication has to be always considered by the professionals themselves.”