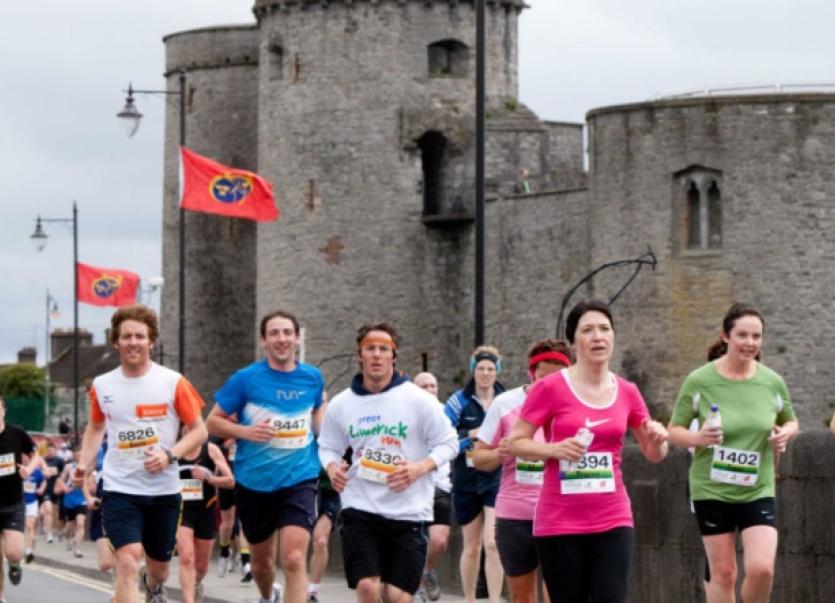 A RETIRED sergeant with the Reserve Defence Forces and some of his colleagues will run the marathon in Limerick this May - in the formation of a collective march.

A RETIRED sergeant with the Reserve Defence Forces and some of his colleagues will run the marathon in Limerick this May - in the formation of a collective march.

Gerry Russell, 50, from Garryowen and his colleagues will be taking part in the Barrington’s Hospital Great Limerick Run in a military style formation, and plan to march the last half mile of the marathon replicating a proper army marching drill.

“It wouldn’t be practical for us to march the whole 26 miles, but we’ll start with a march and end with a march.

“We’re not taking ourselves too seriously at all, and want to have a bit of fun with it, and raise awareness for a good cause,” he said.

The squad will be running to raise much needed funds for Bumbleance, which provides medical transportation services for ill children.

Gerry’s first exposure to the charity came when he was a platoon sergeant in the Reserve Defence Forces.

A member of his platoon, Private Marie McQuaid’s daughter Aisling became ill and was one of the first children in the country to avail of the Bumbleance service.

Aisling sadly passed away but her parents Marie and Eamonn McQuaid have continued to be avid fundraisers for the charity.

Marie, who now works in Mary Immaculate College, is running the six-mile event, and her husband Eamonn, along with many of his colleagues in the gardai at Henry Street station, will run the marathon event to raise much needed funds for Bumbleance.