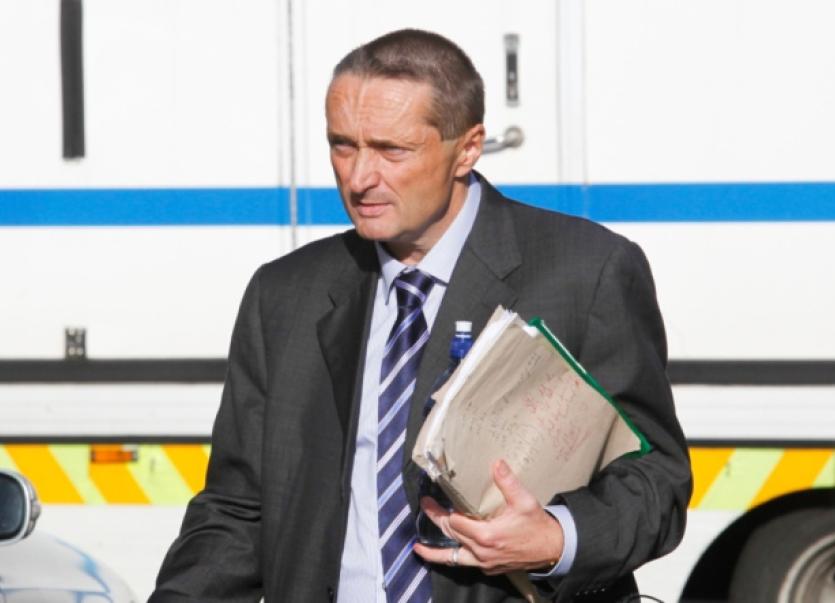 A MAN who is accused of punching a woman in the face during a robbery will be “vehemently contesting” the allegations against him a court has heard.

A MAN who is accused of punching a woman in the face during a robbery will be “vehemently contesting” the allegations against him a court has heard.

Mark Barry, aged 24, of Garryglass Avenue, Ballinacurra Weston is accused of robbing the 55-year-old during an incident at Baggot Estate earlier this month.

The incident is alleged to have happened in broad daylight while the woman was out walking at around 4.10pm on March 10, last.

It is alleged Mr Barry dismounted from a pedal-bike and approached the woman before knocking her to the ground when she refused to hand over her handbag to him.

A struggle, which lasted for some time, is then alleged to have taken place.

It is alleged that during the struggle Mr Barry punched the woman in the head several times and covered her mouth to prevent her from screaming before fleeing the scene with a mobile phone and filofax.

He was arrested later in the day and appeared in court a number of days later.

The defendant was previously refused bail following a garda objection and a file is due to be completed and forwarded to the Director of Public Prosecutions in the coming weeks.

During a review of the case, solicitor John Devane told Limerick District Court his client will be “vehemently contesting his innocence” and he asked that gardai secure “any and all CCTV” during their investigations.

“My client is absolutely vehement that he is an innocent man regarding this matter,” said Mr Devane who asked that in addition to CCTV footage from businesses in the area, that any footage from houses and motor vehicles also be seized.

In reply to Mr Devane, Sergeant Donal Cronin, prosecuting, said investigating gardai “have responsibilities from an investigative point of view”.

Noting that the garda investigation is ongoing and that directions will be required from the DPP , Judge Marian O’Leary adjourned the matter until March 31, next.