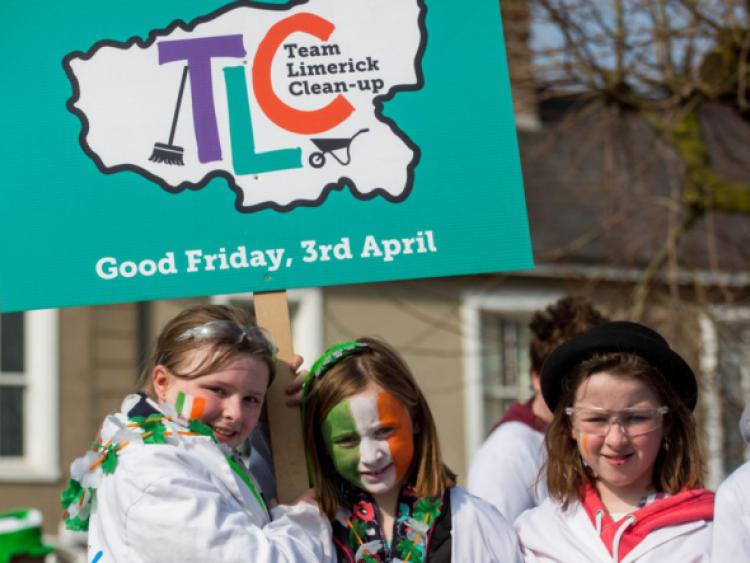 MORE than 10,000 people have followed Paul O’Connell’s lead and signed up for the Team Limerick Clean-up event.

MORE than 10,000 people have followed Paul O’Connell’s lead and signed up for the Team Limerick Clean-up event.

Entry for the large scale anti-litter campaign, which takes place on Good Friday, closed at midnight on Monday, with 10,055 volunteers answering the call to take  part.

“We have reached a milestone with 10,000 volunteers signing up to Team Limerick Clean-up! Thank you to everyone who has signed up,” said a spokesperson for the JP McManus-backed initiative, being held in association with Mr Binman and Limerick City and County Council, which will take place on April 3.

Residents and community groups across Limerick have signed up for the clean-up event, which is supported by the Limerick Leader and championed by ambassador Paul O’Connell.

The TLC initiative will primarily take the form of a few hours of picking and cleaning, with Mr Binman crews to collect the litter that has been gathered on the day.Paul said recently that the clean-up was a “very simple initiative and people have bought into it”.

A safety information briefing for the event will take place this Thursday at noon in the council chamber in County Hall.