Gardai allege Limerick man was “out to steal diesel” 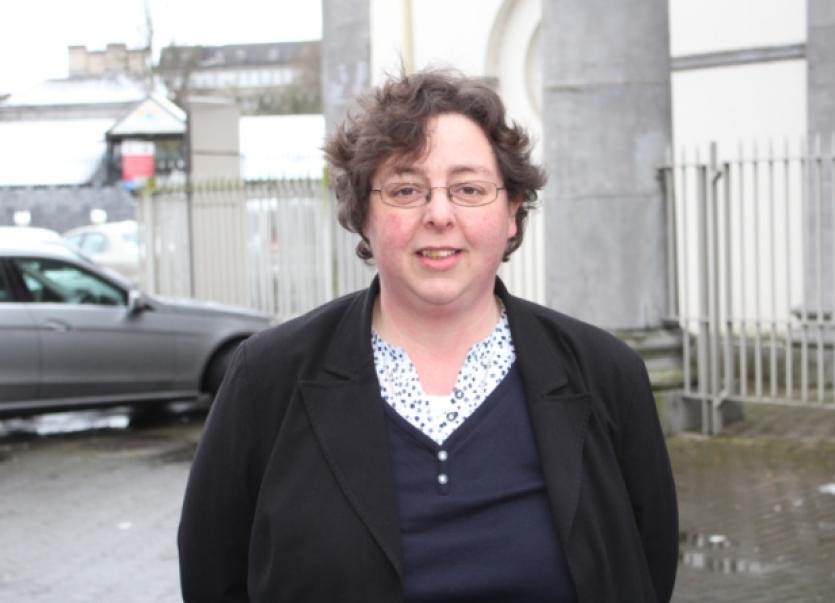 A LIMERICK city man who gardai suspect was “out to steal diesel or home heating oil” when they encountered him on a rural roadside was refused bail.

A LIMERICK city man who gardai suspect was “out to steal diesel or home heating oil” when they encountered him on a rural roadside was refused bail.

Martin ‘Sonny’ Casey, aged 24, of Toppins Field, Rathbane was arrested at Ashford Road, Patrickswell shortly after midnight on March 20, last after gardai were alerted to a suspicious car in the area.

Limerick District Court was told the defendant was observed sitting in the driver’s seat of the 05-registered car and that a large fuel container and a barrel-syphoning pump were later found in the vehicle.

Following his arrest, Mr Casey was taken to Roxboro Road garda station where he was later charged with possession of the implements with the intention of using them during the course of a theft or a burglary.

Opposing a bail application, Detective Garda Paul Crowley said Mr Casey had no reason to have the implements on the night and he alleged that he had them for an unlawful purpose.

“Our belief is that he was out to steal diesel or home heating oil,” he said.

Detective Garda Crowley told the court he believed the defendant would continue to commit serious criminal offences if granted bail.

“He is a member of a criminal organisation actively committing offences across the Munster region,” he alleged adding that he believes members of the criminal gang have access to high-powered vehicles.

Cross-examined by solicitor Sarah Ryan, Det Garda Crowley agreed that the car in which Mr Casey was observed “wasn’t moving” but he said the lights were on and the engine was running.

He further alleged that Mr Casey had tried to conceal his identity by “slumping over the wheel” and that he had been caught red-handed.

“He was caught on the hop, he didn’t see the guards coming,” he said.

In his evidence, the defendant denied he had been arrested after midnight and claimed he had been detained on the roadside for several hours.

He said he is the subject of a curfew relating to separate proceedings and that “I never go out after curfew”.

However, clarifying matters Sgt Donal Cronin said garda records confirmed the defendant was arrested on the roadside at 12.24am and arrived at the garda station at 1am.

He said he made “certain admissions” during interview and was subsequently charged at 3.40am.

Despite legal submissions from Ms Ryan, Judge Aingeal Ni Chonduin said she was refusing bail given the garda evidence.

A file is being prepared for the Director of Public Prosecutions and directions will be sought by gardai in the case in the coming weeks.