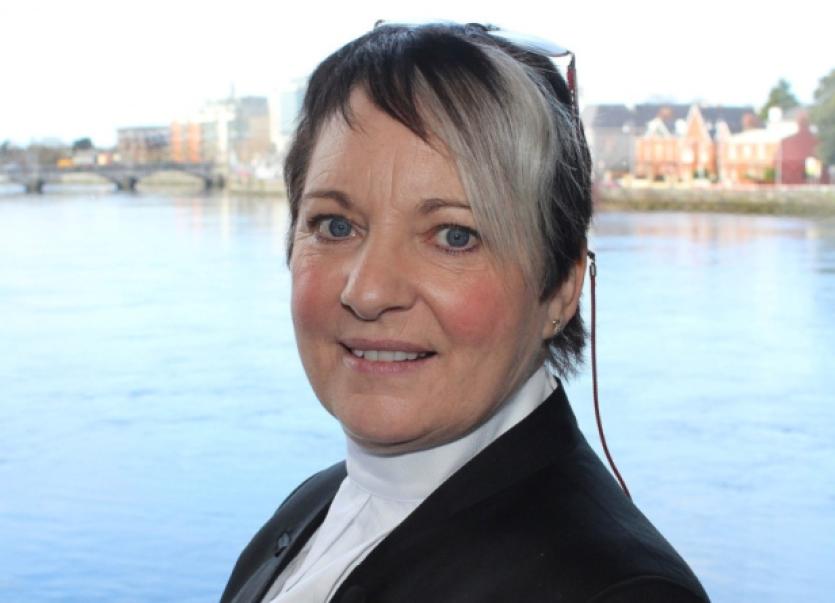 A MEMBER of the travelling community was refused bail after gardai alleged he has attempted to pervert the course of justice by threatening potential witnesses in a robbery case.

A MEMBER of the travelling community was refused bail after gardai alleged he has attempted to pervert the course of justice by threatening potential witnesses in a robbery case.

Martin McDonagh, 27, who has an address at an unofficial halting site near Coonagh Roundabout was remanded in custody by Judge Marian O’Leary until next week.

Limerick District Court was told Mr McDonagh made no reply when he was charged with assaulting Anthony Clarke at Rhebogue Halting Site shortly after midnight on March 8, last.

Opposing bail, Detective Garda Fergal Hanrahan alleged the assault happened after the defendant had a conversation with Mr Clarke who is a relative of a woman whose handbag was allegedly robbed during a separate incident in January.

Det Garda Hanrahan said Mr Clarke was struck twice in the face and that he required eight stitches in his lip.

He alleged that Mr McDonagh threatened to run Mr Clarke “off the road” if the (robbery) charges were not dropped and that he shouted “I’ll be back” before striking two woman as he drove off in a white Volkswagen Golf.

Judge Marian O’Leary was told the defendant was identified by a number of witnesses on the night.

He said the potential witnesses in the robbery case are becoming “very fearful” and he told the court the case “may not go ahead due to witnesses being interfered with and intimidated”.

In his evidence, Mr McDonagh said he takes heavy medication and was at home asleep on the night of the alleged assault.

“I wasn’t down in the Clarke’s site, I had nothing to do with it,” he said adding he was willing to obey whatever conditions the court saw fit if released on bail.

The defendant denied suggestions from Sgt Donal Cronin that he was telling lies and giving “ridiculous evidence” saying he would not lie under oath as “I go to Mass and Holy places”.

Mr McDonagh was remanded in custody until March 31, next.